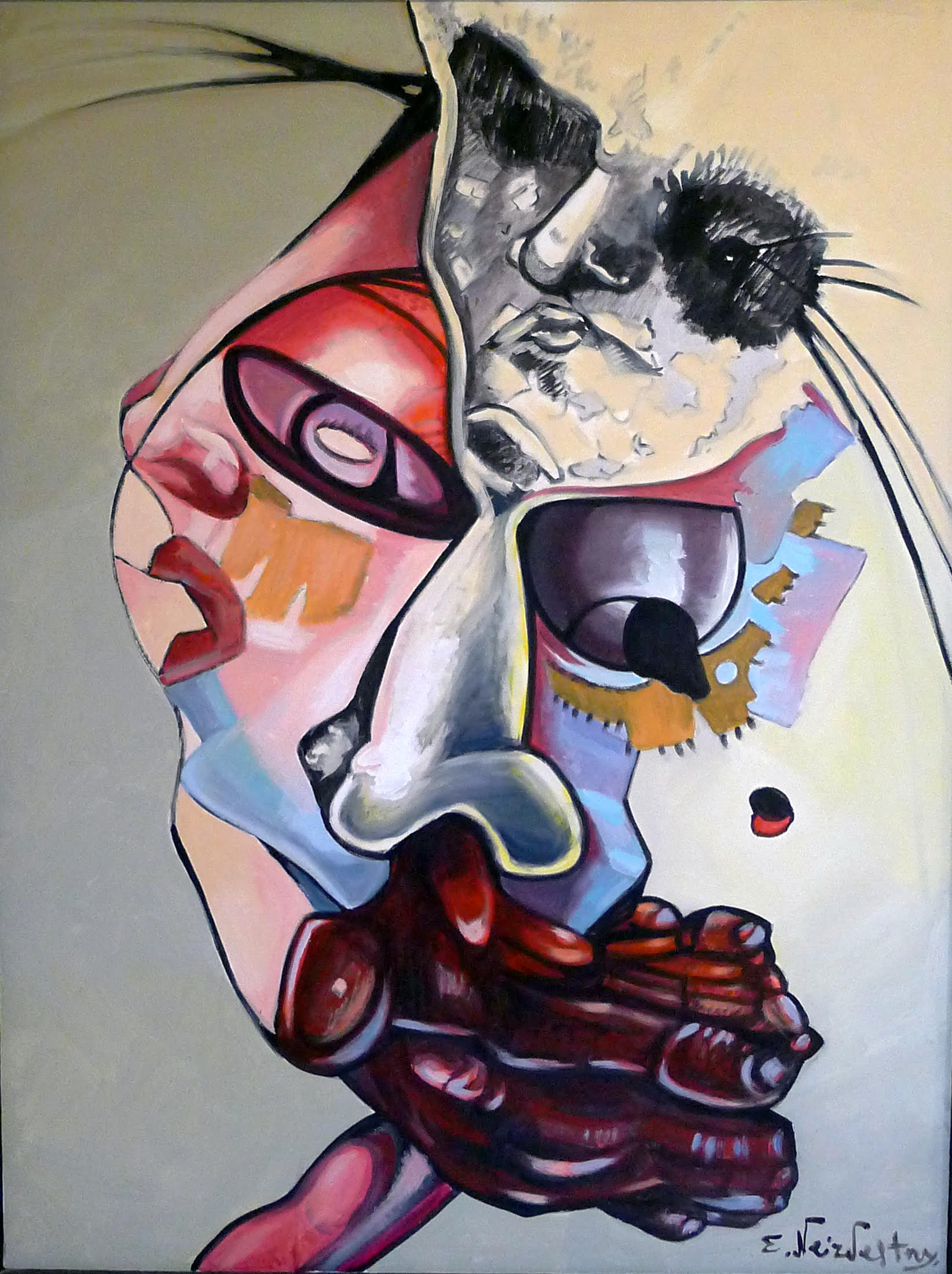 This exhibition presents works by forty-five Russian, Ukrainian and Russian-American artists on loan from the Kolodzei Art Foundation and the Frants Family Collection. TMORA has partnered with the New Jersey-based Kolodzei Art Foundation before, bringing a series of fascinating shows to the Twin Cities. This third installment of the series explores the meanings of ID– from the concept in psychoanalysis (id) to the document that certifies one’s identity (ID), through creative articulations across time and media.  In 2019-2020, ID. ART:TECH EXHIBITION was displayed in Venice, Italy, New York (the National Arts Club), and St. Petersburg, Russia.

Assembled by Tatiana Kolodzei and her daughter Natalia Kolodzei, the Kolodzei Collection of Russian and Eastern European Art includes seven thousand artworks, including paintings, drawings, prints, sculptures, photographs, digital art, video, and interactive installations by more than 300 artists from Russia and the former Soviet Union. The Collection chronicles five decades of Russian and Soviet nonconformist art from the post-Stalinist era to the present. The founder of the Collection, Tatiana Kolodzei, started collecting in the mid-1960s during the height of the Cold War in Moscow. She was part of the nonconformist art scene as a collector and as a curator of exhibitions. She was one of the curators of the historic 1975 nonconformist show at the Palace of Culture at the All-Union Exhibition of Economic Achievements in Moscow.

The Kolodzei Art Foundation, Inc., a US-based 501(c)(3) not-for-profit public foundation started in 1991, organizes exhibitions and cultural exchanges in museums and cultural centers, often utilizing the considerable resources of the Kolodzei Collection of Russian and Eastern European Art.  The Foundation publishes books as well. Works from the Collection have been frequently shown in the US, Europe, Russia, and other countries.

The Leonid and Anna Frants Family Collection focuses primarily on St. Petersburg art. Over time, the Frants collection grew to include numerous works of the first half of the 20th century, works from the post-war period, including many by nonconformist artists, as well as works by contemporary Russian artists. In addition to paintings and graphics, the collection also features installations, new media art, sculptures, mosaics, ceramics, and glassworks. The collection contains around 3,000 pieces, covers the extended period of time from the 1920s to the present, and includes a wide range of artistic styles and techniques. This makes it an invaluable resource for studying Leningrad/St. Petersburg art of the last 100 years.

ID ART/TECH: Selections from the Kolodzei Art Foundation and Frants Family Collections will be on view in the Main Gallery March 12 – August 14, 2022. 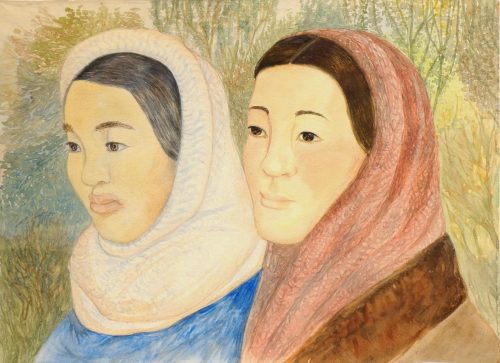 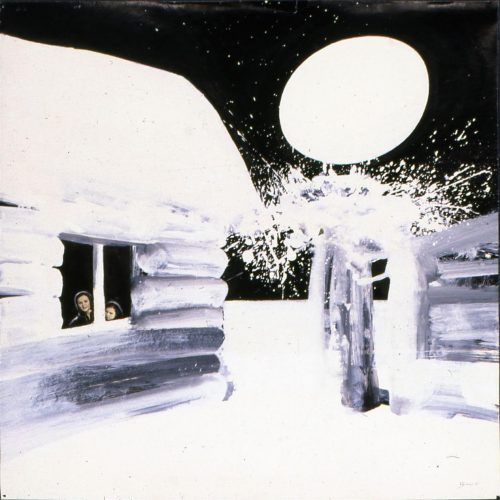 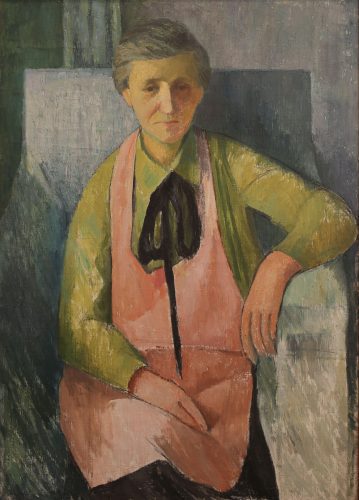 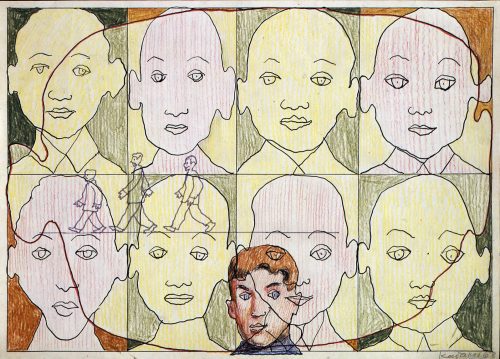