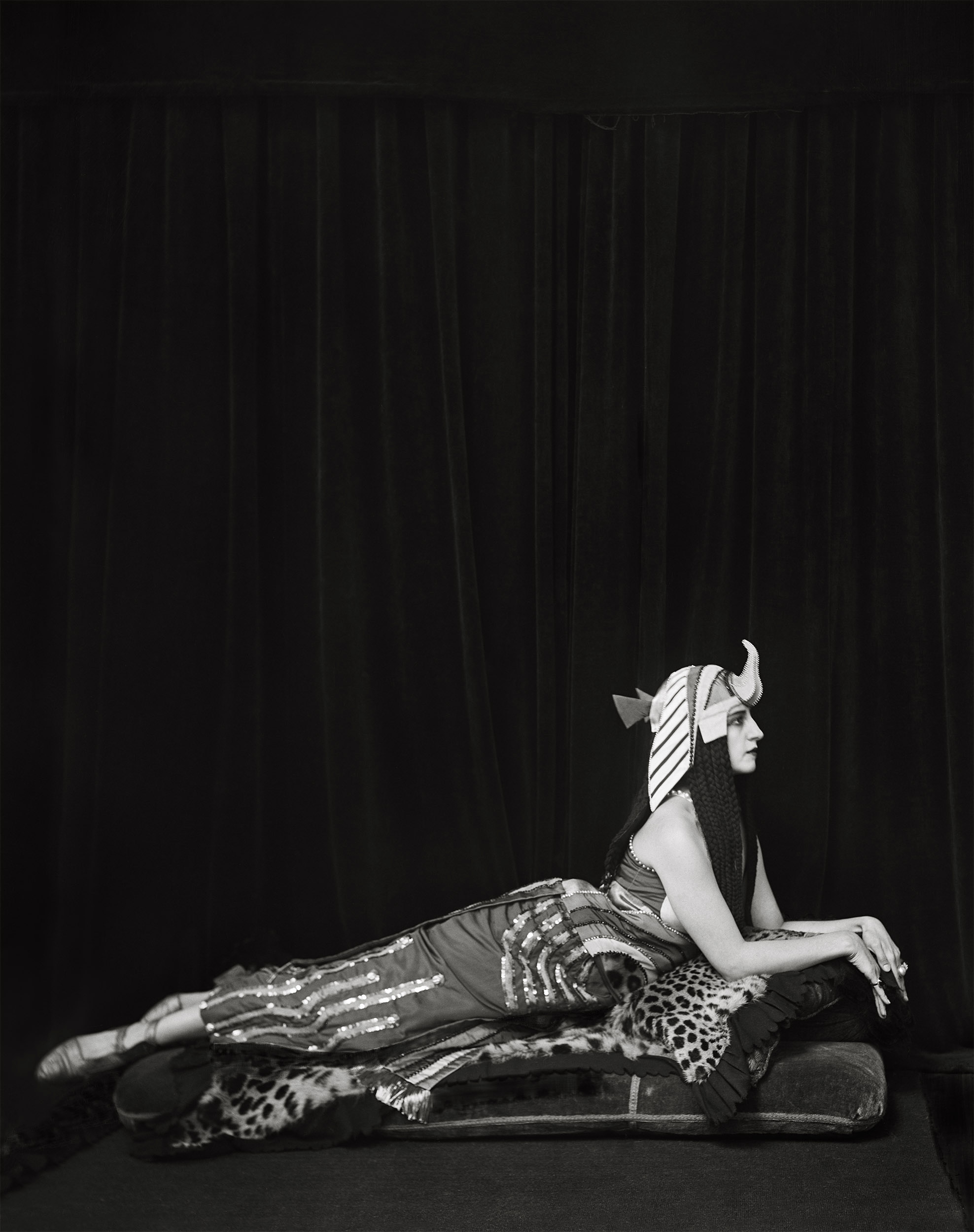 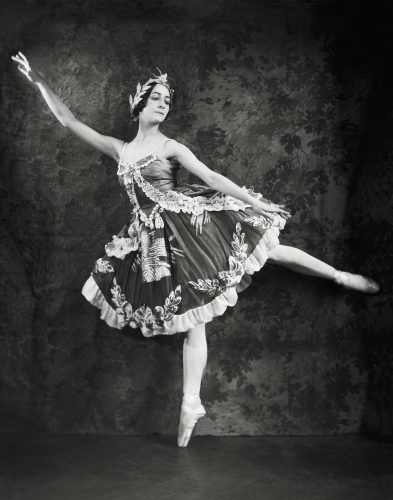 Olga Spessivtseva as Aurora in “The Sleeping Beauty”, 1921

In the 1920s and 30’s Emil Otto Hoppé (British, German born, 1878–1972) was one of the most sought-after photographers in the world. Hoppé’s studio in South Kensington was a magnet for the rich and famous, and for years he actively led the global art scene on both sides of the Atlantic, making over thirty photographically-illustrated books, and establishing himself as a pioneering figure in photographic art.

E.O. Hoppé and the Ballets Russes pays homage to the genius of two men: Sergei Diaghilev who, more than a century ago, founded the Ballets Russes, and Emil Otto Hoppé, who, between 1911 and 1923, photographed the champions of that illustrious company.

With both studio portraits and ballet sequences, this visual chronicle presents not only the leading stars of the Ballets Russes such as Vaslav Nijinsky, Adolph Bolm, Michel and Vera Fokine and Tamara Karsavina, but also celebrities whose connection with Diaghilev was tangential rather than axial – such as Mathilde Kschessinska, Anna Pavlova and Hubert Stowitts.

The pure sensuality of these portraits reveals the essence of the dancers who, in performing their innovative choreography in costumes by Léon Bakst, Nicholas Roerich, and Alexandre Benois, among others, took their audiences by storm with performances that shocked the senses and seduced the world into the modern era. 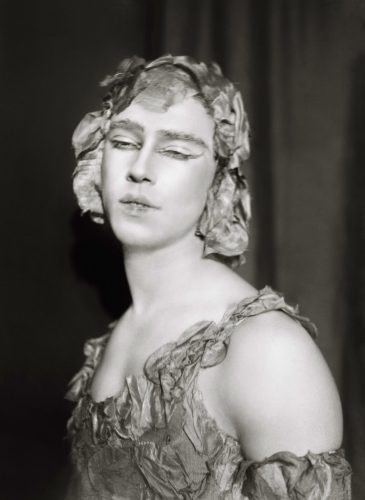 E.O. Hoppé and the Ballets Russes was organized in collaboration with the E.O. Hoppé Estate Collection and is circulated by Curatorial Exhibitions, Pasadena, California.