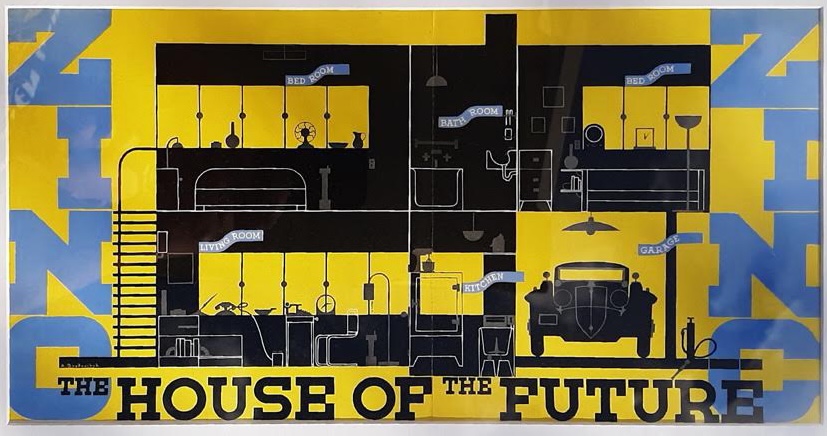 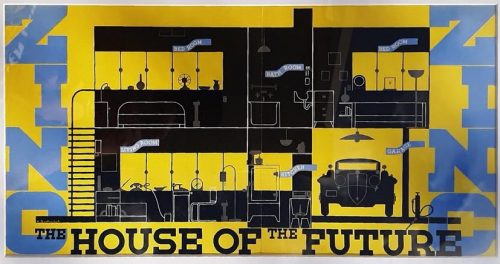 The exhibition presents the work of Alexey Brodovitch (1898-1971), one of the most influential graphic designers of the 20th century, who opened up new horizons in American magazine and advertising design with his take on the new European Modernist aesthetic.

Fleeing Soviet Russia in the throngs of the Russian Civil War (1917-1922), Alexey Brodovitch began his design career in Paris and moved to the United States in 1930.  Brodovitch was the art director of Harper’s Bazaar from 1934-1958, boldly experimenting with the magazine’s design and integrating its diverse elements into an extraordinary flow of images and texts.

The works in this exhibition are drawn from the collection of Dr. Curt Lund, design historian and Assistant Professor of Digital Media Arts at Hamline University, St. Paul, Minnesota.  On view are posters, commercial advertisements, book illustrations and more, created by Brodovitch during the 1920s and 1930s.  The exhibition will also include a digital presentation of Harper’s Bazaar designs from the 1930s-1950s.

Alexey Brodovitch: Designer of the Avant-Garde will be on view in the Main Gallery June 23 – October 24, 2021