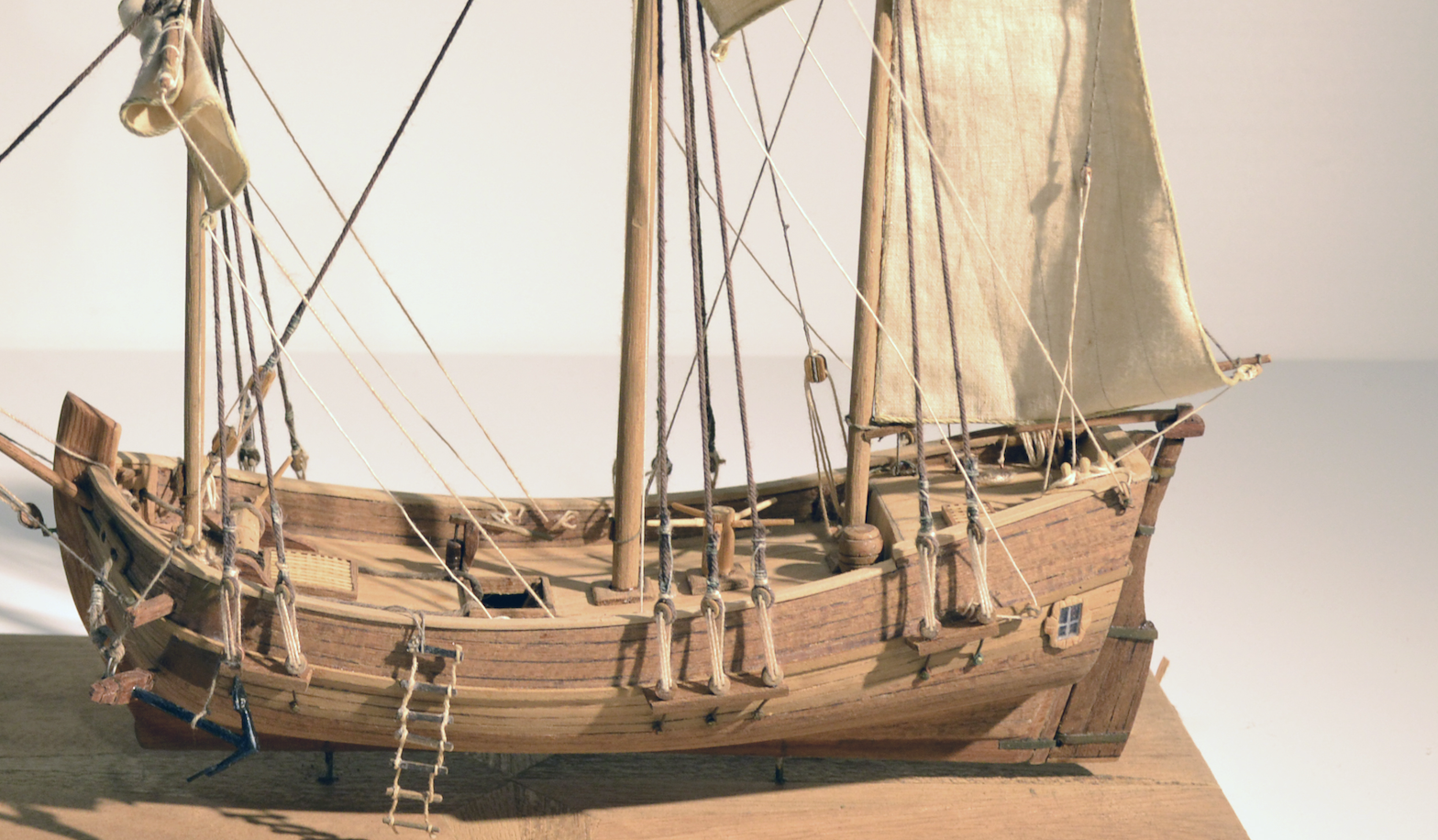 The pop-up exhibition of Medieval Russian Sailboats presents twenty models of Russian sailboats and traditional wooden houses from the collection of Captain Sergey Sinelnik, the Honored Traveler of Russia. The exhibition is on view in the Main Gallery from May 22 through June 6, 2021. The highlight of the show is the model of the Pilgrim, the sailboat that brought Captain Sinelnik and his crew to Duluth in the fall of 2020. Designed and built by Sergey Sinelnik and his crew, the Pilgrim is a sailboat of the Pomor Lodiya type, widely used by fishermen and sea merchants of the Russian North from the 13th century.

Captain Sergey Sinelnik has carried out many expeditions, sailing around the globe. Key to his project is family participation. For several seasons, the Captain’s wife, Marina Sinelnik, and his two sons, Svyatoslav and Yaroslav, were members of the crew. In 2019, the family crew crossed the Atlantic Ocean. This trip proved that a medieval sailboat allows a family with children to successfully carry out complex ocean voyages.

Currently stationed in Loon’s Foot Marine at Twin-Ports (Duluth – Superior), the Pilgrimlodiya has covered more than 12,000 miles across the Atlantic Ocean and through the Great Lakes. Captain Sinelnik plans to bring the boat to Seattle, where it will resume sailing in the Pacific Ocean to Alaska and then to the Kamchatka region of the Russian Far-East. 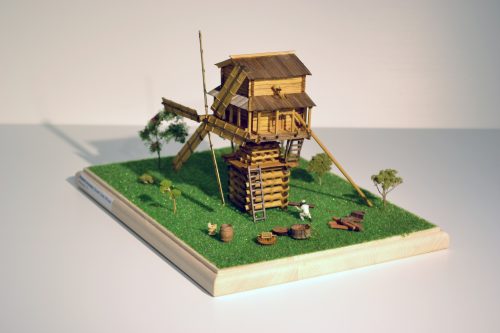 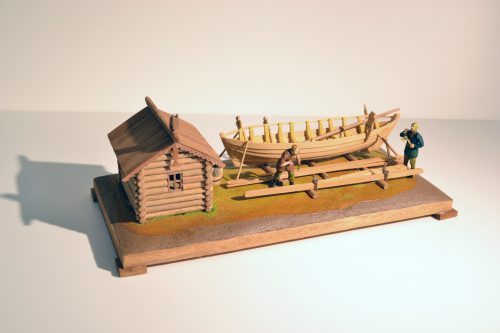 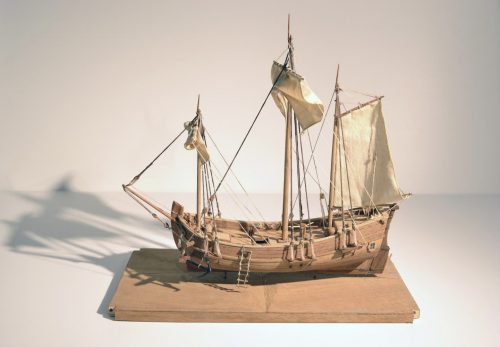