An Evening with The Luther College Balalaika Ensemble 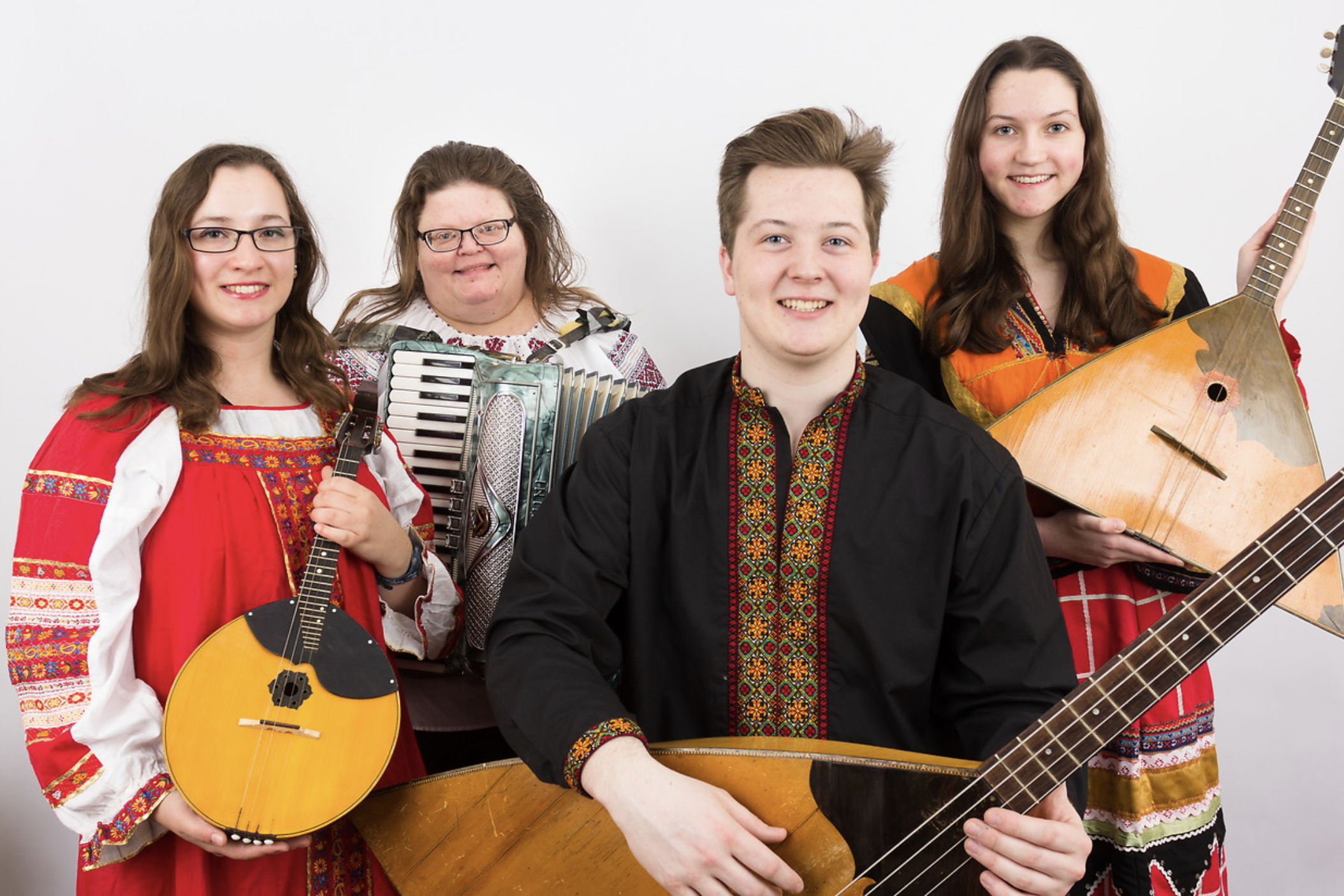 The Museum of Russian Art is proud to present

An Evening with The Luther College Balalaika Ensemble

As part of the 3rd Annual Days of Russian Culture at The Museum of Russian Art, The Luther College Balalaika Ensemble ensemble will perform renowned Russian, Romany, Ukrainian, and Jewish folk songs.  We hope you can join us!

Parking is easily available in the Mayflower Church parking lot, directly across the street (Diamond Lake Road) from The Museum of Russian Art

About The Luther College Balalaika Ensemble

Laurie Iudin-Nelson founded the Balalaika Ensemble in 1992, and has directed and performed with them ever since. They are concluding their 27th year.  The fully costumed ensemble features Russian folk instruments as well as vocalists, accordion and percussion.

Performing as far away as San Francisco, New Orleans, Washington, D.C., and Kansas City, the ensemble has also performed hundreds of concerts of Russian and East European music throughout the Midwest in schools, colleges, churches and community centers.

Iudin-Nelson has also organized service projects for the ensemble, raising thousands of dollars for charitable causes in Russia and scholarships for Luther students to study abroad in Russia. She was recently honored for 25 years of service at Concordia Language Villages in Bemidji, Minnesota, and an endowed scholarship was established there in her name.

A member of the Luther faculty since 1992, Iudin-Nelson teaches courses in Russian language, culture, history, literature and film. She serves as the director of Russian studies.  Iudin-Nelson holds a bachelor’s degree from St. Olaf College, a master’s degree in Russian studies from the University of Minnesota and a Ph.D. in Slavic languages and literatures from the University of Wisconsin-Madison. 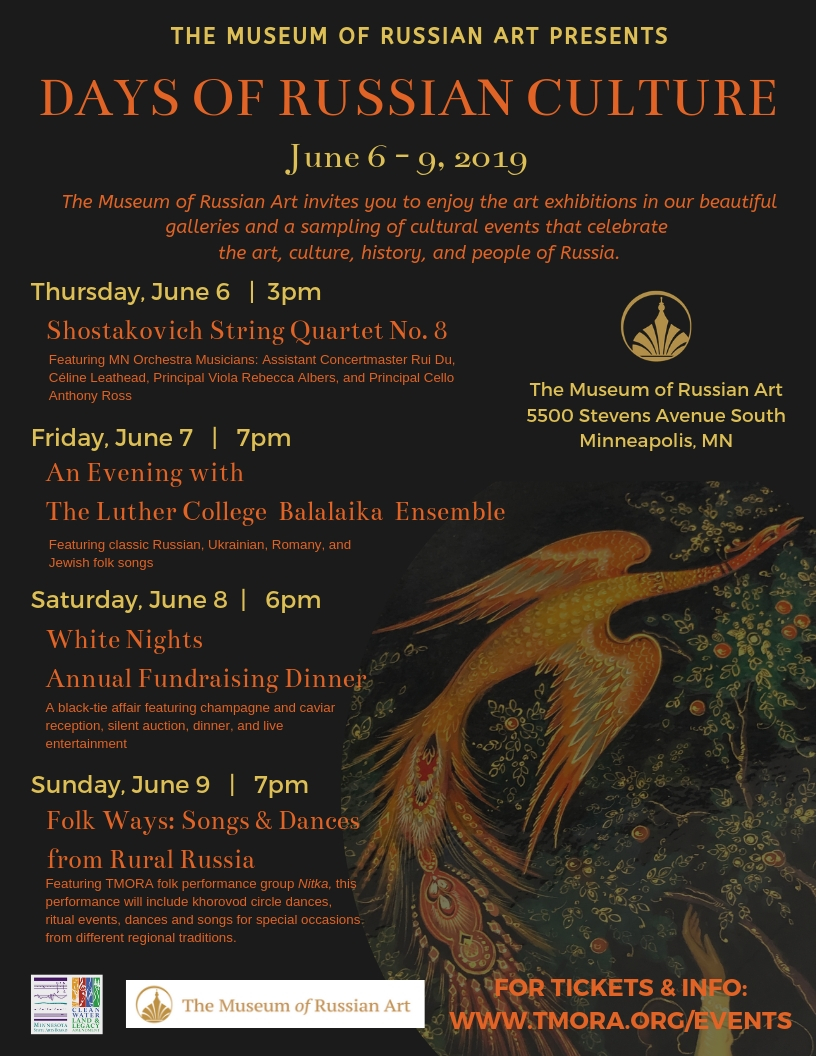