Virtual Tour with the Curator – Paintings by Geli Korzhev 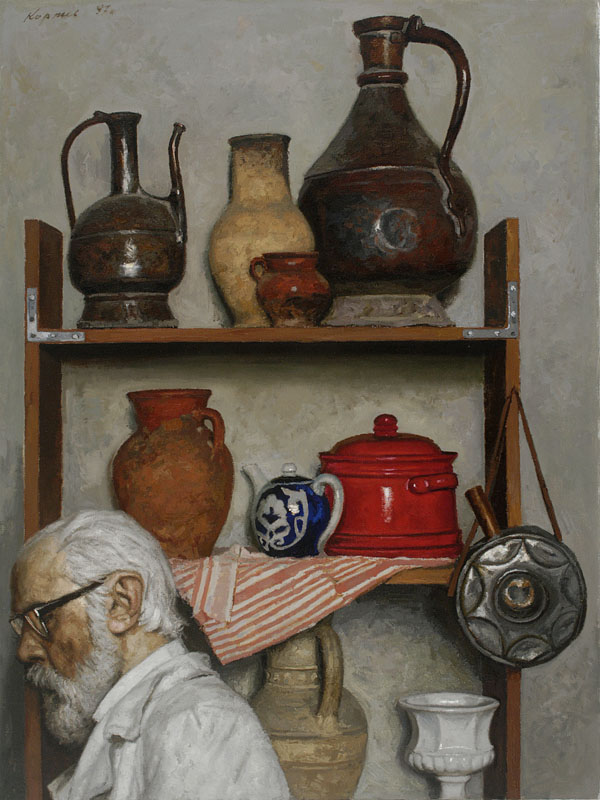 The Museum of Russian Art invites you to experience a virtual tour of the exhibition Paintings by Geli Korzhev: Soviet Idealist+Iconoclast with TMORA’s Chief Curator Dr. Masha Zavialova.

This program will presented via Zoom webinar.  |  FREE  |  Please register in advance.

The exhibition presents numerous oil paintings by the prominent Soviet and post-Soviet era artist, drawn from private American collections. Geli Korzhev (1925-2012) was one of the leading masters of post-WWII Soviet art. He received his art training at Moscow’s prestigious Surikov Art Institute, graduating from the studio of Sergei Gerasimov in 1950. Korzhev entered the Soviet art scene at a time when the nation was recovering from the devastating war, and, at the same time, bidding farewell to Stalin’s grim legacy (after 1953). A son of his era, Korzhev developed his own style, defined by him as “social realism,” that sought to eliminate the propagandistic posture, artificiality, and reality-bending politics of Stalinist-era art. His striking canvases focus on the common people, in an attempt to cleanse the varnish of propaganda from the visualizations of reality and remind the viewer of the ‘true’’ socialism, as he envisioned it. 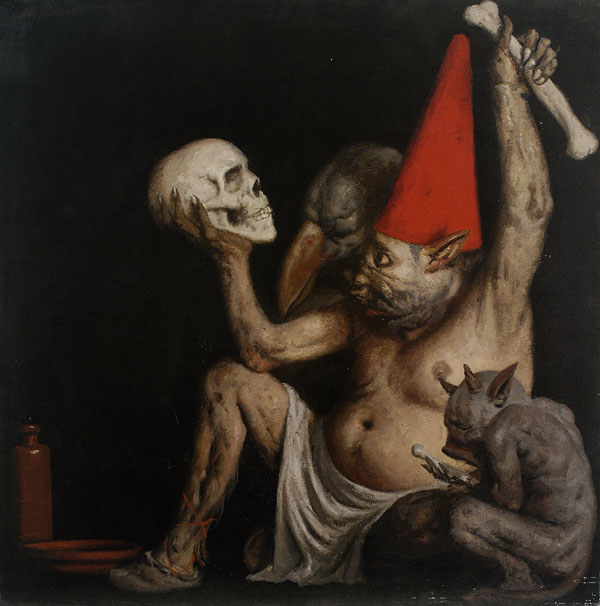