US – Russia Relations in an Unstable World – Virtual Panel 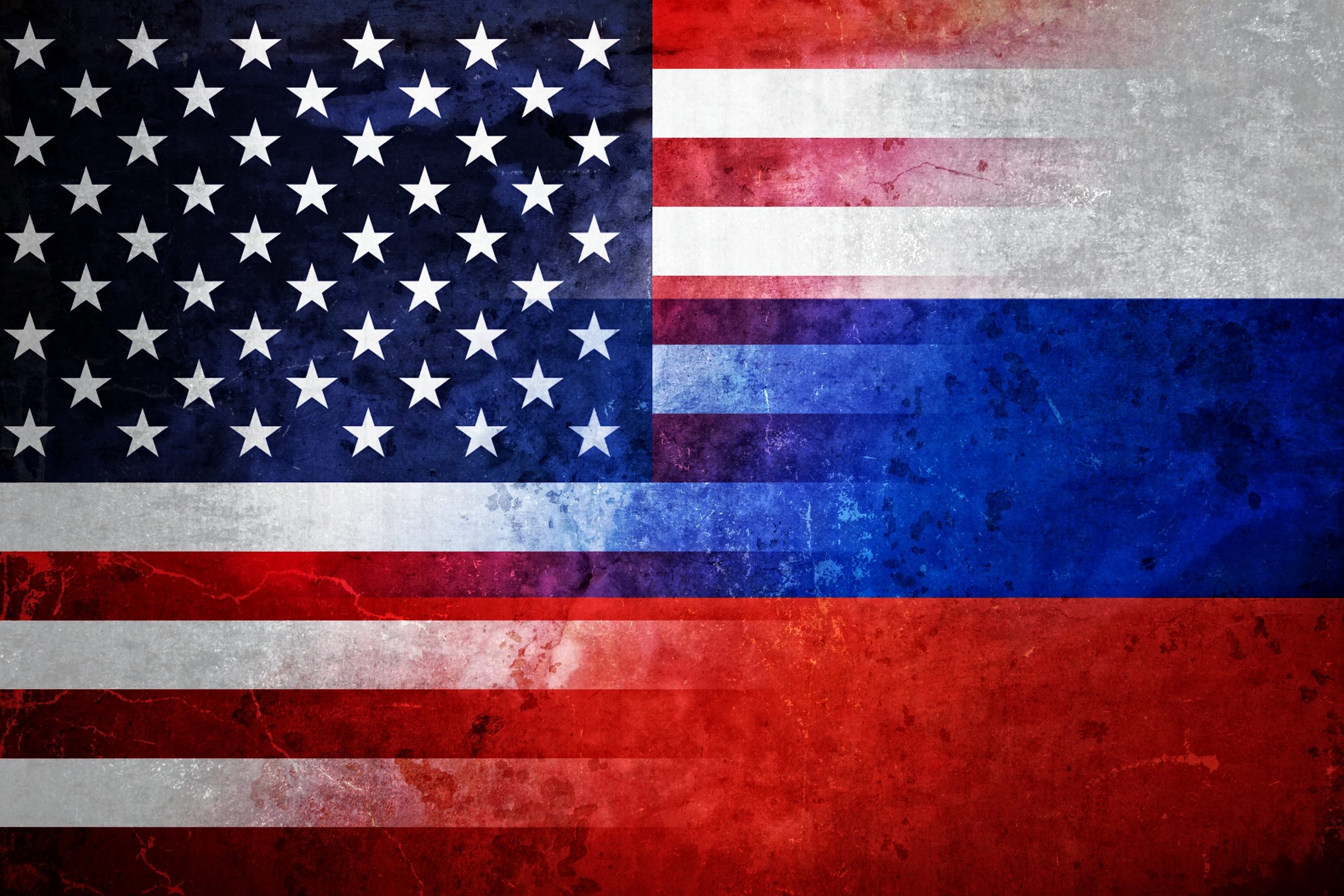 The Museum of Russian Art and the Russian-American Business and Culture Council of Minnesota (RABCC) present a virtual panel discussion:

US-Russian relations have again reached a new Cold War level of distrust on both sides. What are the current realities, and how do we co-exist in a world with new challenges from pandemics, climate, information threats, and nuclear challenges?

Viewers will have the opportunity to submit questions for discussion.

After registering, you will receive a confirmation email containing information about joining the meeting.

Tom Hanson currently serves as Diplomat-in-Residence at the Alworth Institute for International Affairs at the University of Minnesota – Duluth. He is a former U.S. Foreign Service Officer whose postings included East Germany, France, Norway, the Soviet Union, Sweden, and the former Soviet Republic of Georgia. He also participated in the opening of new U.S. embassies in Mongolia and Estonia, worked on the Foreign Relations Committees of the U.S. Senate and House of Representatives, and served as director for NATO and European Affairs at the Atlantic Council of the United States in Washington, D.C. A member of Global Minnesota’s Great Decisions advisory committee, Tom speaks frequently on international issues and contributes to local and international media. He is also a board member of the Oslo Center for Peace and Human Rights, the International Leadership Program at the University of St. Thomas, and the Cultural Entrepreneurship Program at the University of Minnesota – Duluth. Tom holds a bachelor’s degree from the University of Minnesota and graduate degrees from the Fletcher School of Law and Diplomacy, Tufts University; the Institute of Advanced International Studies in Switzerland; and the National School of Administration in France. Tom is Chair of the Twin Cities Committee on Foreign Relations.

Ivan Timofeev has been a Director of Programs at the Russian International Affairs Council (RIAC) since 2011. He is responsible for the intellectual performance of RIAC, managing its programs and projects. His personal background at RIAC includes working with Russian and foreign diplomats, governmental officials, experts, businessmen and NGO-leaders regarding Russia’s foreign policy and public diplomacy. Since 2015 Dr. Timofeev has also led the “Euro-Atlantic Security” program at Valdai Discussion Club.

Before joining RIAC, Dr. Timofeev was the Head of the Analytical Monitoring Center and Associate Professor at MGIMO-University (2009–2011). He was awarded a doctoral degree in Political Science at MGIMO in 2006. He has a Master of Arts in Society and Politics (Lancaster University and Central European University, 2003) and a B.A. in Sociology (Saint Petersburg State University, 2002).

Dr. Timofeev is an author and co-author of more than 80 publications, issued in Russian and by foreign academic presses. He is a member of the editorial board at Comparative Politics – an academic journal on foreign policy and political science.

Dr. Titkov defended his thesis on the German issue at the Institute of World Economy and International Relations of the Academy of Sciences of the USSR. He has conducted research and lectured on the German issue and the history of military-political and national conflicts of the first-half of the 20th century at Princeton, Columbia, Georgetown, Stanford, and Harvard Universities, the Kennan Institute of the Woodrow Wilson Center, the Harriman Institute, the Hoover Institution on War, Revolution, and Peace in the United States, and Edinburgh and Norwich Universities in the United Kingdom.

In 1996-97, he was an adviser to the Head of the Presidential Administration on local and ethnic conflicts. He was Vice-President of the Russian Cultural Fund from 1998-2012, and Chief Editor and Editor in Chief of the federal weekly Russian News from 2006-8.

Since 2012, Dr. Titkov has been the chief editor of the magazine Historical Gazette, and since 2015, the Editor-in-Chief of the public almanac Search-Alternative Choice. Since 2013, Dr. Titkov has been a Member of the Administration of the Russian State Humanitarian University and advisor to the Rector on Information Policy.  He has served as Vice-Rector of RSUH for Information Policy since 2015.  Dr. Titkov is the Founder and Director of the online Historical Encyclopedia Runivers, the co-author of Russia-A History of the Twentieth Century, and author of over 30 scientific papers.

Todd Lefko is President of the International Business Development Company, an import-export firm dealing with water purification equipment, art, linen, kilns, and new technologies. He has worked in Russia for 32 years and has homes in both Moscow and Minnesota.

Lefko has been a weekly columnist for Rossiske Vesti, the political newspaper of the Russian Presidential Administration, and has written over 680 articles in Rossiske Vessti and other newspapers and magazines. He is on the Editorial Board for the Russian Historical Journal and has been the English Editor for four Russian books.

Lefko is Chairperson of the Russian-American Business and Culture Council for Minnesota.

He has taught over 4,400 students at the University of Minnesota and other Minnesota colleges. He has lectured at universities in Russia, Germany, China, Belarus, Kazakhstan, and Turkmenistan.

Lefko holds a BA in History, an MA in Public Administration and the coursework for a Ph. D in Urban History from the University of Minnesota. He has also studied Public Policy as a Bush Fellow at Harvard University, and Urban Planning at the University of Manchester, England.

He is one of the Founders of Global Volunteers and has served as their Treasurer and Representative at the United Nations. Todd has also been a member of the Twin Cities Metropolitan Council, the Regional Transit Board, and the Minnesota Experimental City Authority.

Bernadine Joselyn directs the Blandin Foundation’s Public Policy and Engagement program area, where she leads efforts to facilitate the building of knowledge and catalyze community action around issues and opportunities that align with the Foundation’s mission of strengthening rural Minnesota communities, especially the Grand Rapids area.

A native of Minnesota, Joselyn spent the first 15 years of her professional life in Soviet (and then post-Soviet) Affairs. She served seven years as a diplomat with the U.S. Department of State, where — after an initial tour in New Delhi, India — she was assigned to Moscow, Russia, and Washington, D.C.,where she focused on the U.S.-Soviet/Russian relationship.

After the collapse of the Soviet Union, Joselyn left the diplomatic corps to work on international academic and cultural exchange programs with the International Research & Exchanges Board (IREX) and subsequently the Eurasia Foundation, where she oversaw a $5 million annual grant program.