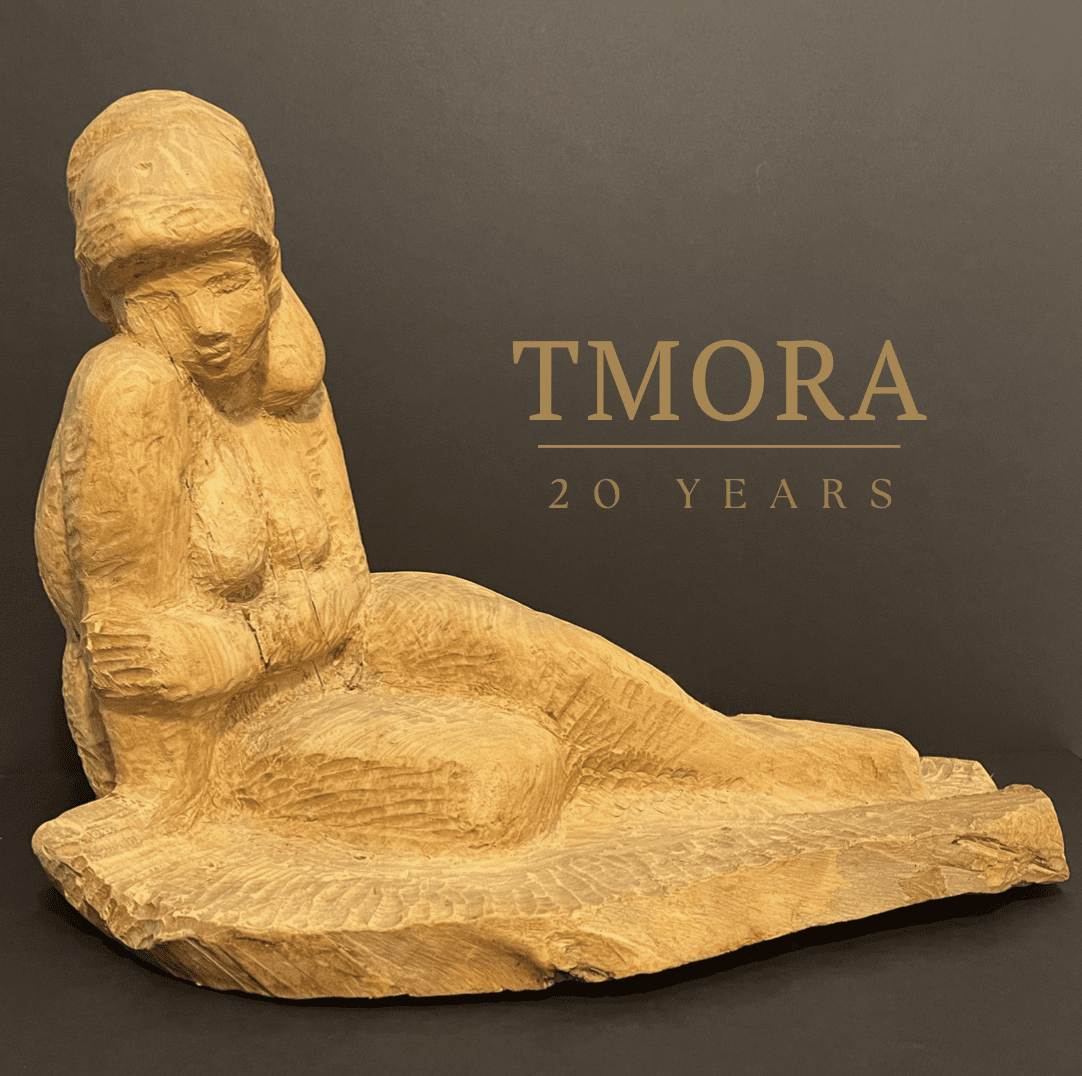 Please join us Saturday, August 27 for the Opening Reception of TMORA’s 20th Anniversary Exhibition. The evening will include live music, complimentary food and drink, and remarks from the Curator and Executive Director. All galleries and TMORA Shop will be open for your enjoyment.

The Museum of Russian Art (TMORA) marks its 20th anniversary with a special exhibition showcasing the Museum’s diverse and rich collections. The exhibition, TMORA: 20 Years, unfolds the Museum’s story – in an attempt to thank all those who contributed to its successful emergence, survival and growth, despite economic crises, pandemics, and wars. The Museum has become part of Minnesota’s rich cultural fabric and a source of visual, experiential knowledge about the vast and often troubled region that was the Russian Empire and the Soviet Union, now existing as fifteen independent countries. TMORA also presents the opportunity to learn more about the diverse cultures of our fellow Minnesotans, immigrants from the region — some  arriving recently to escape the perils of Putin’s regime.

The exhibition will feature TMORA’s permanent collection including religious icons, paintings, Soviet-era posters and artifacts, peasant crafts, samovars, toys, and other works from the collection. One of the key pieces will be the first painting donated to TMORA in 2002 by the Johnson family.  A special section will be devoted to curiosities that the Museum has accumulated in recent years, such as a brick of tea presented to Nicholas II, when he was still an heir to the Russian throne and a prince traveling in China, a collection of Imperial-era beer bottles, a peasant hand woven floor rug with solar symbolism, and more. TMORA expresses its profound gratitude to all the donors who contributed to the Museum’s remarkable collections. 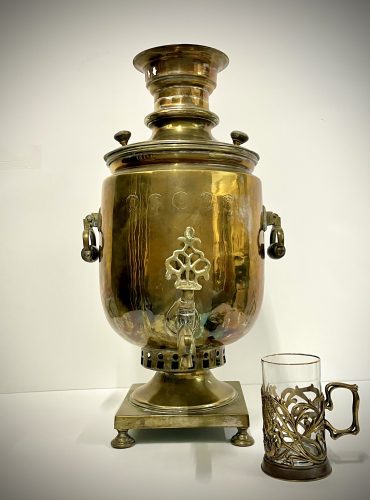 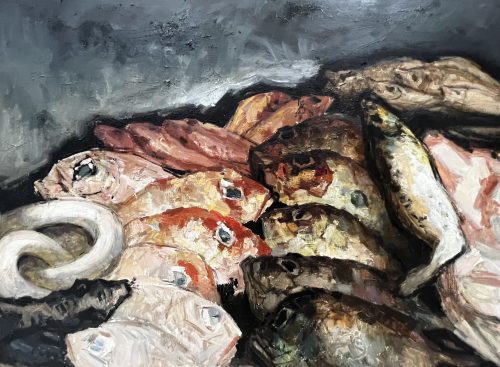 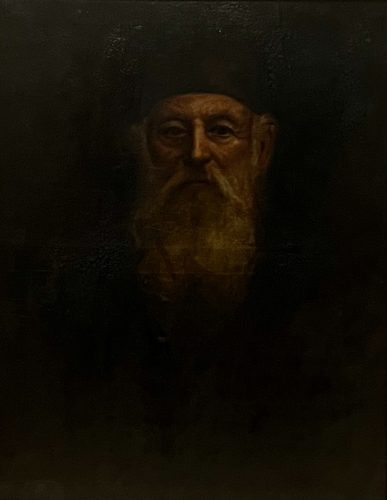 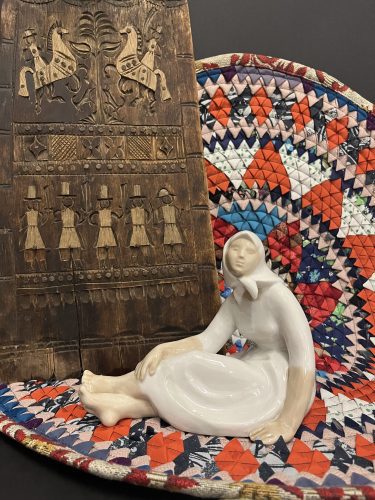