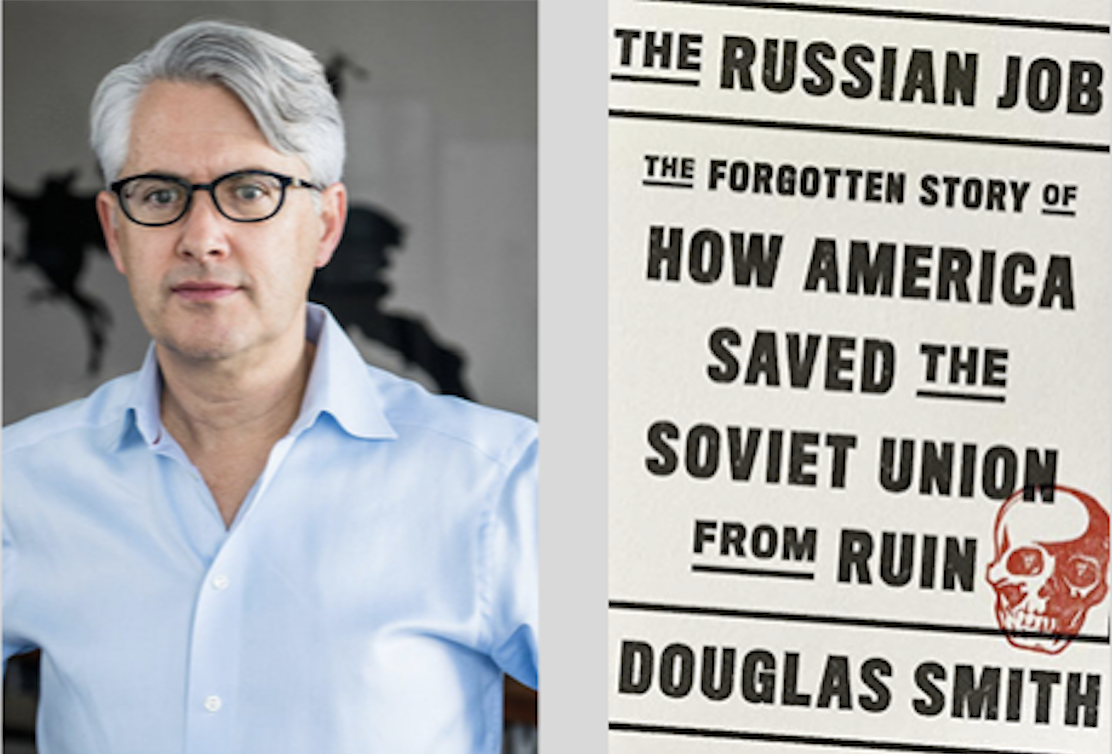 The Russian Job: The Forgotten Story of How America Saved the Soviet Union from Ruin

Book Presentation by Douglas Smith at The Museum of Russian Art

After decades of the Cold War and renewed tensions, in the wake of Russian meddling in the 2016 election, cooperation between the United States and Russia seems impossible to imagine—and yet, as Douglas Smith reveals in The Russian Job, it has a forgotten but astonishing historical precedent.

“The hair-raising account of a great humanitarian act . . . Smith adeptly navigates all elements of the story . . . This expert account deserves a large readership.” —Kirkus

Join us in the Main Gallery of The Museum of Russian Art for a memorable evening with historian and translator Douglas Smith.

The book will be available for purchase at the event. Seating is general admission. All galleries will be open for viewing. 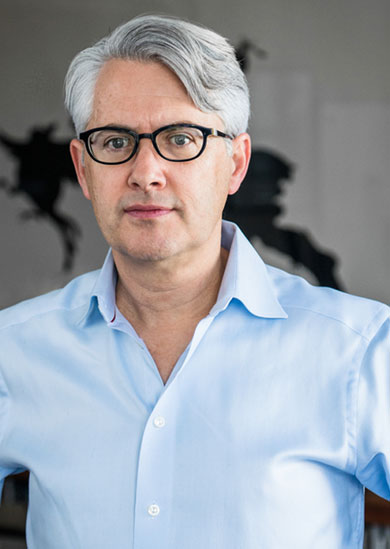 Over the past thirty years Douglas has made many trips to Russia. In the 1980s, he was a Russian-speaking guide on the U.S. State Department’s exhibition “Information USA” that traveled throughout the USSR. He has worked as a Soviet affairs analyst at Radio Free Europe/Radio Liberty in Munich and once served as an interpreter for late President Reagan.

Douglas has taught and lectured widely in the United States, Britain, and Europe and has appeared in documentaries for National Geographic, the BBC, and Netflix. He is the recipient of numerous awards and distinctions, including a Guggenheim fellowship, Fulbright scholarship, and a residency at the Rockefeller Foundation’s Bellagio Study Center.

His book Former People: The Final Days of the Russian Aristocracy was a bestseller in the UK. It won the inaugural Pushkin House Russian Book Prize in 2013, was a BBC Radio 4 Book of the Week, and was chosen Book of the Year by Andrew Solomon in Salon. His 2016 biography Rasputin: Faith, Power, and the Twilight of the Romanovs was a finalist for the James Tait Black Memorial Prize.

Douglas is currently completing a book on the recently discovered photography archive of Major Martin J. Manhoff and a new translation of Konstantin Paustovsky’s epic memoir, The Story of a Life.

Born and raised in Minnesota, Douglas has lived in Vienna, London, and Moscow, and is now based in Seattle with his wife and children.