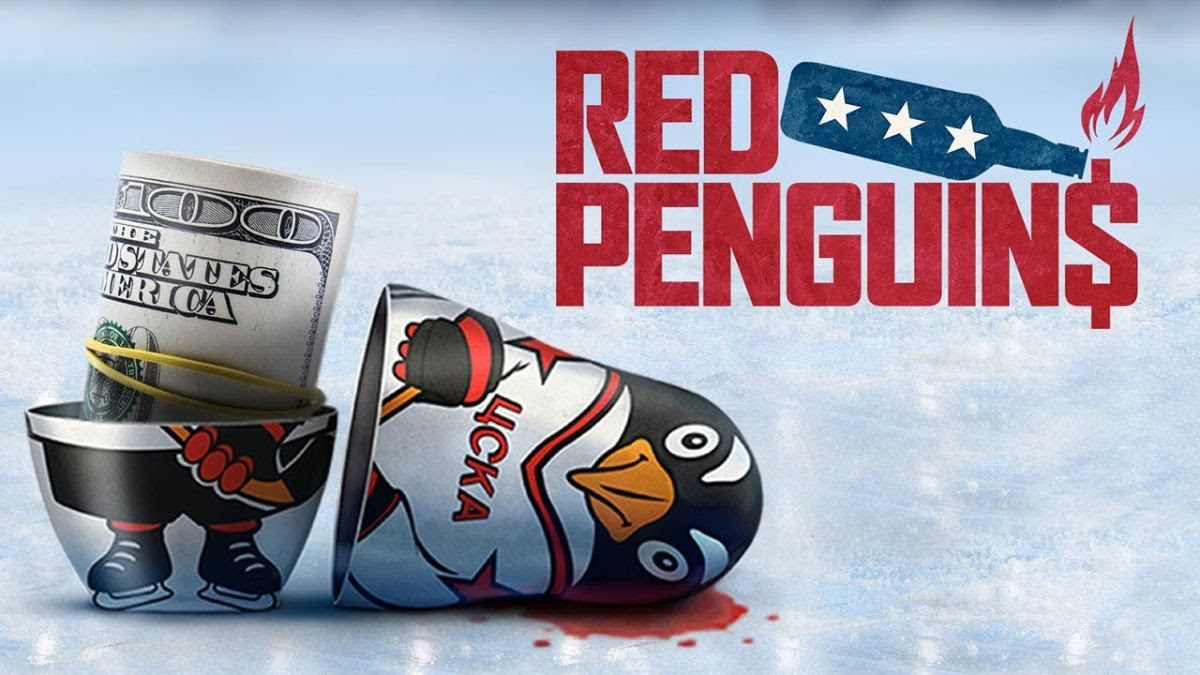 Award-winning Filmmaker Gabe Polsky has followed up Red Army (2014), his highly-acclaimed documentary about the legendary Soviet hockey team, with Red Penguins. The new film chronicles the 1990s partnership between the NHL’s Pittsburgh Penguins and the Red Army team that redefined hockey and what was possible in the new Russia. Eccentric marketing whiz Steve Warshaw went to Moscow in 1993 to transform the Red Army team into the greatest show in Russia. Along the way, he attracted some of the biggest names in Hollywood and advertising. But Warshaw and his American partners soon found Russia’s ‘wild east’ capitalism to be more than they bargained for.

Red Penguins premiered at the Toronto Film Festival in late 2019 and has been one of the top downloaded films on iTunes since its general release last month.

Join this virtual discussion via Zoom on Thursday, September 10 at 12:00 pm (CST) to examine the lessons learned during this tumultuous era of oligarchs and corruption, and how they can help shape business, cultural, and political relations between the U.S. and Russia in the years ahead. This is a free program presented via Zoom.  Please register in advance (link below).

We encourage you to view Red Penguins prior to the program. You can rent or buy the film on Amazon Prime, iTunes, Google Play, YouTube, or other streaming platforms or pay-TV operators.

This program is presented in partnership by the Russian-American Business and Culture Council, Global Minnesota, the Committee on Foreign Relations Minnesota, Minnesota Trade Office, The Museum of Russian Art, & Zerkalo/Russian Media MN.