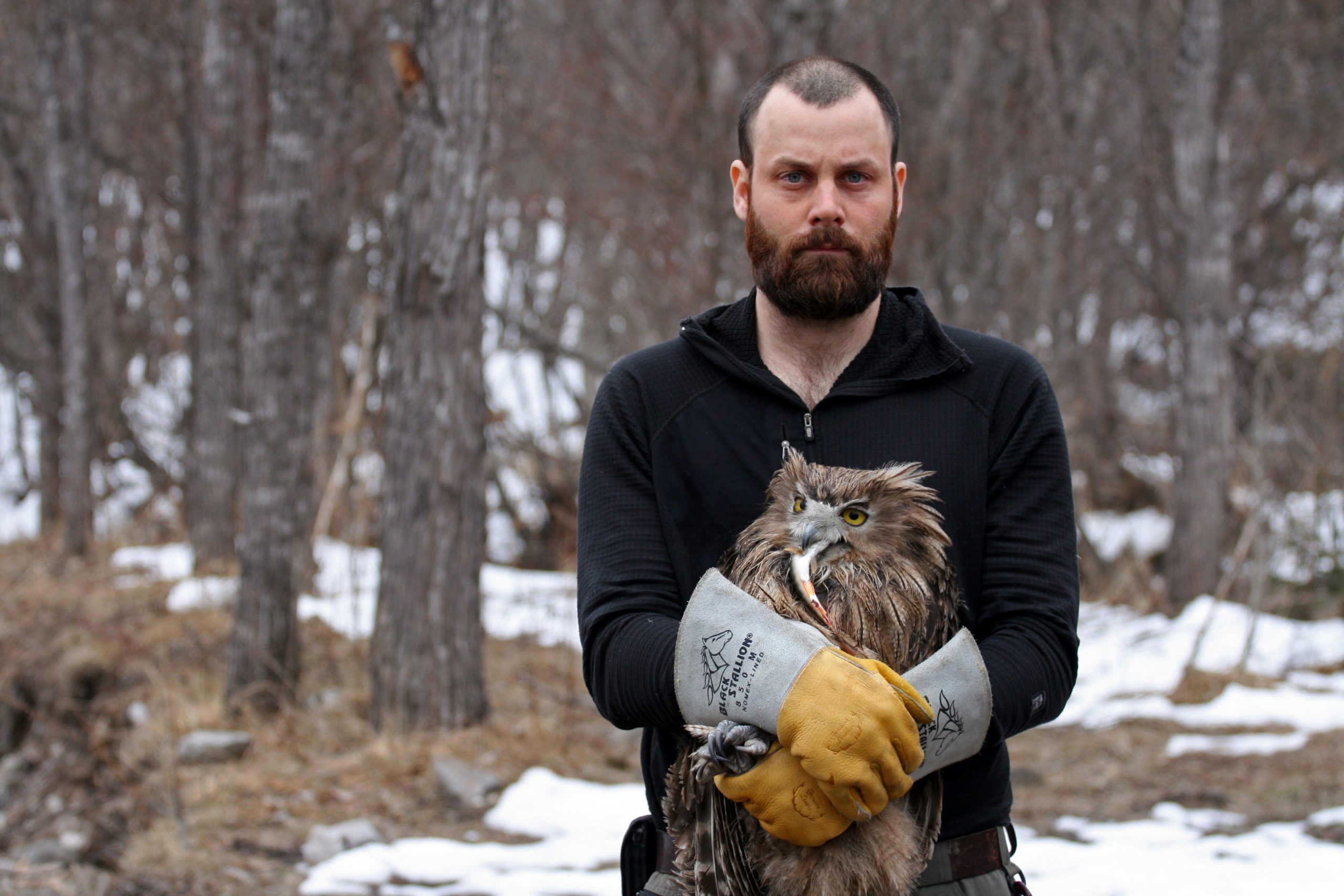 NOTE: This book launch is a virtual experience via Zoom.  It is not occurring in the galleries at The Museum of Russian Art.  COVID-19 restrictions prohibit large gatherings at this time.

The Museum of Russian Art invites you to join us (virtually via Zoom) for the exciting launch of Owls of the Eastern Ice: A Quest to Find and Save the World’s Largest Owl by Jonathan C. Slaght.

Blakiston’s Fish Owl, the largest species of owl on earth, found only in the far northern regions of Russia, Japan, and Korea, is also perhaps the most mysterious. Only a handful of scientists have attempted to study them, but a chance sighting changed the course of Jonathan C. Slaght’s life–sending him on a five-year journey to study these enigmatic creatures.

In Owls of the Eastern Ice: A Quest to Find and Save the World’s Largest Owl (Farrar, Straus, & Giroux, August 2020), researcher and conservationist Slaght takes us to the Primorye region of Eastern Russia, where we join a small team for late-night monitoring missions, on mad dashes across thawing rivers, drink vodka with mystics, hermits, and scientists, and listen to fireside tales of Amur tigers. Most captivating of all are the fish owls themselves: cunning hunters, devoted parents, singers of eerie duets, and survivors in a harsh and shrinking habitat.

After a short presentation about Blakiston’s fish owls, Slaght will be joined by Laurie Hertzel, Senior Editor for Books at the Minneapolis Star Tribune, for a conversation about owls, Russia, and the book.

Upon registering for this event, you will be sent a confirmation email containing information about joining the meeting via Zoom.

ABOUT THE AUTHOR: Slaght is the Russia & Northeast Asia Coordinator for the Wildlife Conservation Society (WCS). He manages research projects involving endangered species such as Blakiston’s fish owls and Amur tigers, and coordinates WCS avian conservation activities along the East Asia-Australasian Flyway from the Arctic to the Tropics. He received a B.A. from Drew University, and M.S. and Ph.D. degrees from the University of Minnesota.

Slaght’s writings, scientific research, and photographs have been featured by the BBC World Service, the New York Times, The Guardian, Smithsonian Magazine, The New Yorker, and Audubon Magazine, among others. He is the translator of Vladimir Arsenyev’s 1921 natural history classic, Across the Ussuri Kray (Indiana University Press, 2016), and he authors a blog for Scientific American about his fieldwork titled “East of Siberia.” 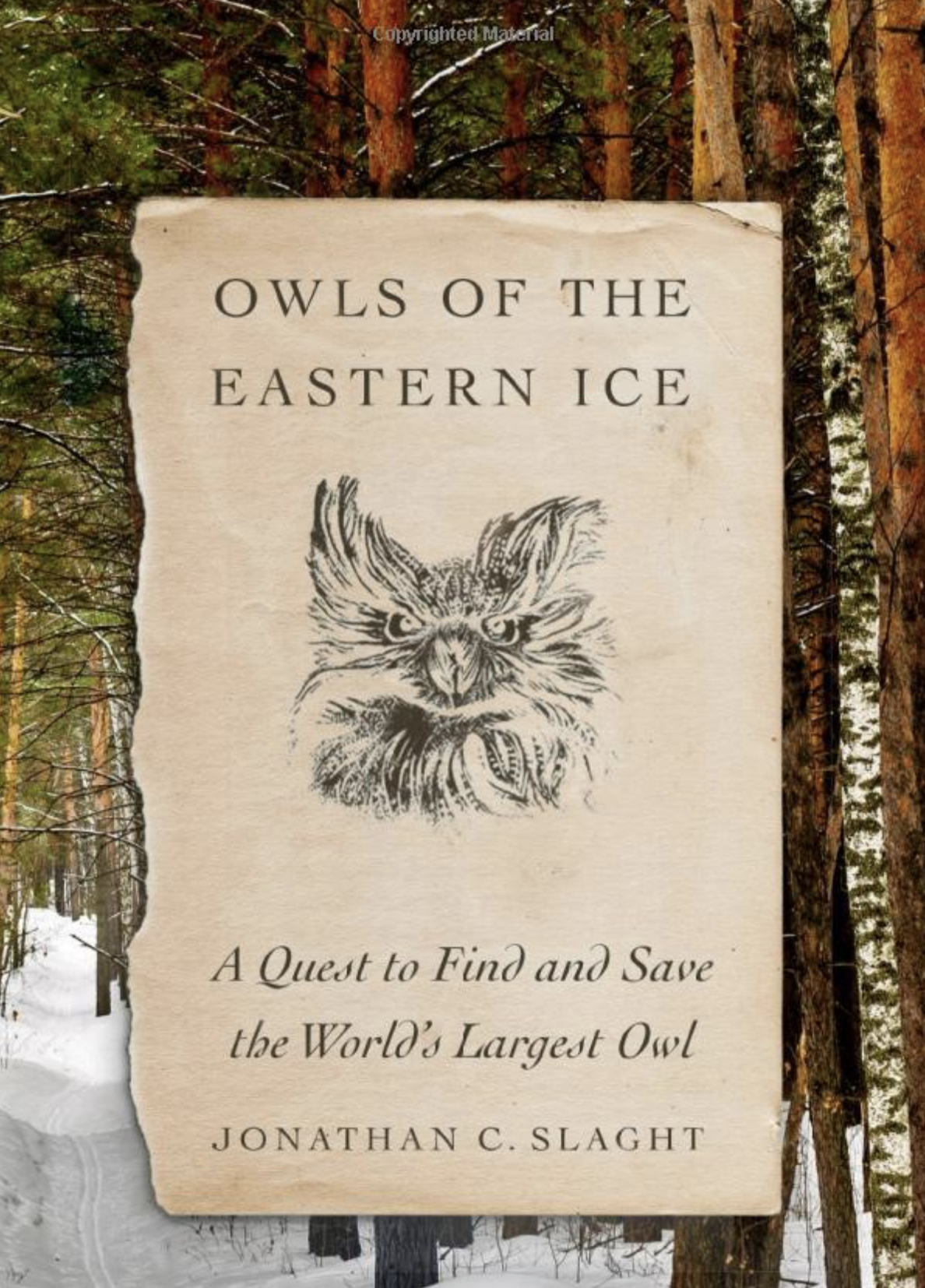