Motherland Greets a Hero: The Thrilling Feat of Yuri Gagarin 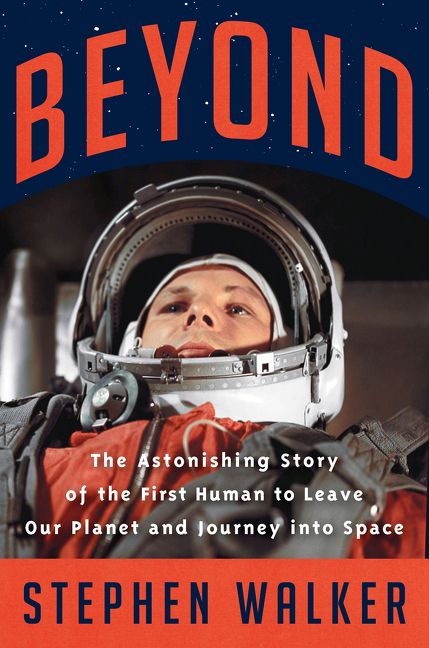 The Museum of Russian Art is pleased to present a virtual book discussion with Stephen Walker, award-winning documentary filmmaker, writer, and author of Beyond: The Astonishing Story of the First Human to Leave Our Planet and Journey into Space, a riveting account of Yuri Gagarin’s epic flight on its 60th anniversary. Walker will be joined by popular historian, writer, and commentator Nick Hayes.  Please join us for what promises to be a memorable event!

“Beyond brings to life the space race and the extraordinary story of Yuri Gagarin. Using first-hand testimony, Walker evokes the personalities, the science and the atmosphere of the time in a history that reads like a thriller.”
— Anne Applebaum, author of Twilight of Democracy

This program is will be presented via Zoom Webinar.  |  FREE  |  Please register in advance.

09.07 am. April 12, 1961. A top secret rocket site in the USSR. A young Russian sits inside a tiny capsule on top of the Soviet Union’s most powerful intercontinental ballistic missile—originally designed to carry a nuclear warhead—and blasts into the skies. His name is Yuri Gagarin. And he is about to make history.

Traveling at almost 18,000 miles per hour—ten times faster than a rifle bullet—Gagarin circles the globe in just 106 minutes. From his windows he sees the Earth as nobody has before, crossing a sunset and a sunrise, crossing oceans and continents, witnessing its beauty and its fragility. While his launch begins in total secrecy, within hours of his landing he has become a world celebrity – the first human to leave the planet.

Beyond tells the thrilling story behind that incredible flight on its 60th anniversary. It happened at the height of the Cold War as the US and USSR confronted each other across an Iron Curtain. Both superpowers took enormous risks to get a man into space first, the Americans in the full glare of the media, the Soviets under deep cover. Both trained their teams of astronauts to the edges of the endurable. In the end the race between them would come down to the wire.

Drawing on extensive original research and the vivid testimony of eyewitnesses, many of whom have never spoken before, Stephen Walker unpacks secrets that were hidden for decades and takes the reader into the drama of one of humanity’s greatest adventures – to the scientists, engineers and political leaders on both sides, and above all to the American astronauts and their Soviet rivals battling for supremacy in the heavens. 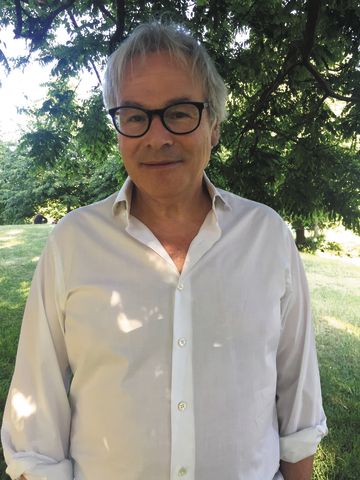 Stephen Walker was born in London.  He has a BA in history from Oxford and an MA in the history of science from Harvard.  His previous book was Shockwave: Countdown to Hiroshima, a New York Times bestseller.  His films have won an Emmy, a BAFTA, and the Rose d’Or, Europe’s most prestigious documentary award. 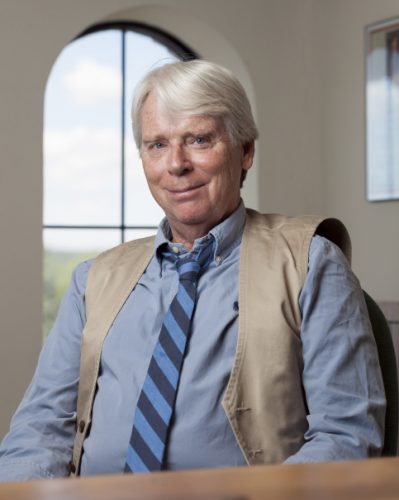 Nick Hayes is a popular commentator regularly featured on Minnesota Public Radio (MPR), the daily public affairs program Midday, on issues ranging from political turmoil in post-communist Europe to the war in Iraq. He has appeared on News Hour with Jim Lehrer and Religion and Ethics Newsweekly and given radio commentaries for NPR’s Morning Edition and All Things Considered and Public Radio International’s Marketplace. Nick Hayes currently holds the University Chair in Critical Thinking at Saint John’s University.