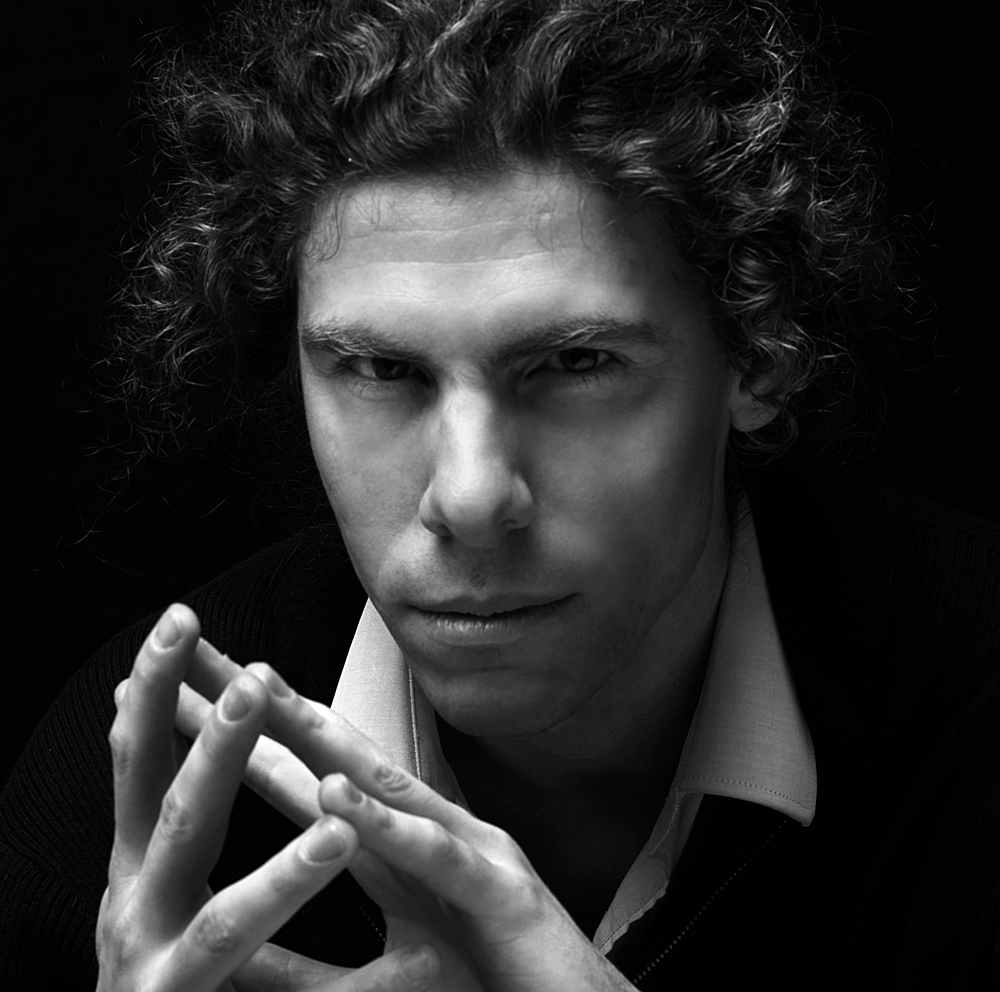 The Museum of Russian Art is please to present, as a part of the TMORA Classical Music Series,

Join us in the main gallery of The Museum of Russian Art for an exciting concert by pianist, composer, and recording artist, Julian Gargiulo.  A charming and dynamic artist, he has performed all over the world to both public and critical acclaim.  The evening will include works from the classical repertoire, several tango transcriptions, as well as some jazz-influenced works by Mr. Gargiulo.  Works by Beethoven, Chopin, Rimsky-Korsakov, Piazzolla, and Gargiulo himself will grace the program.  It will surely be an evening to remember!

What the critics are saying:

“…a stunning mastery of the instrument.”  (News Review) 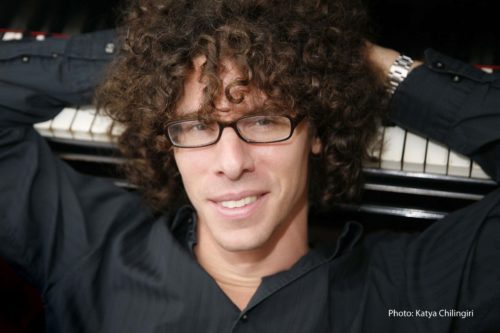 Steinway Artist Julian G is a renowned classical pianist and composer, who performs all over the world, in prestigious venues from New York’s Carnegie Hall to Singapore’s Symphony Stage.
“Expect to revise any preconceived notions you have about classical music concerts.” (Huffington Post)
Julian G concerts are always an interactive experience.
“He’s the only classical musician I know who could truly be regarded as a rock star as well.” (The Courier Mail)
A classically trained pianist, Julian captivates his audience not only with his technical precision but with his Woody Allen-ish wit as well. Julian invites his audience to abandon all preconceived notions about classical concerts.
“Saturday Night Live meets Carnegie Hall” (Huffington Post)
On stage he presents a program which includes classical standards, Tango transcriptions, as well as his own compositions. In between pieces he engages the audience by sharing his personal stories, anecdotes from the lives of composers, and his home remedies for jet-lag.
“Julian builds a rapport with his listeners…a formula that works.” (TimeOut Singapore)
“He was in town last night…he’s just brilliant….there are not enough words to describe the genius behind him….because when he sits down and plays you are watching a Beethoven or Chopin …years from now your grandkids and great-grandkids will be talking about Julian.  He’s just magnificent.” (ABC TV)