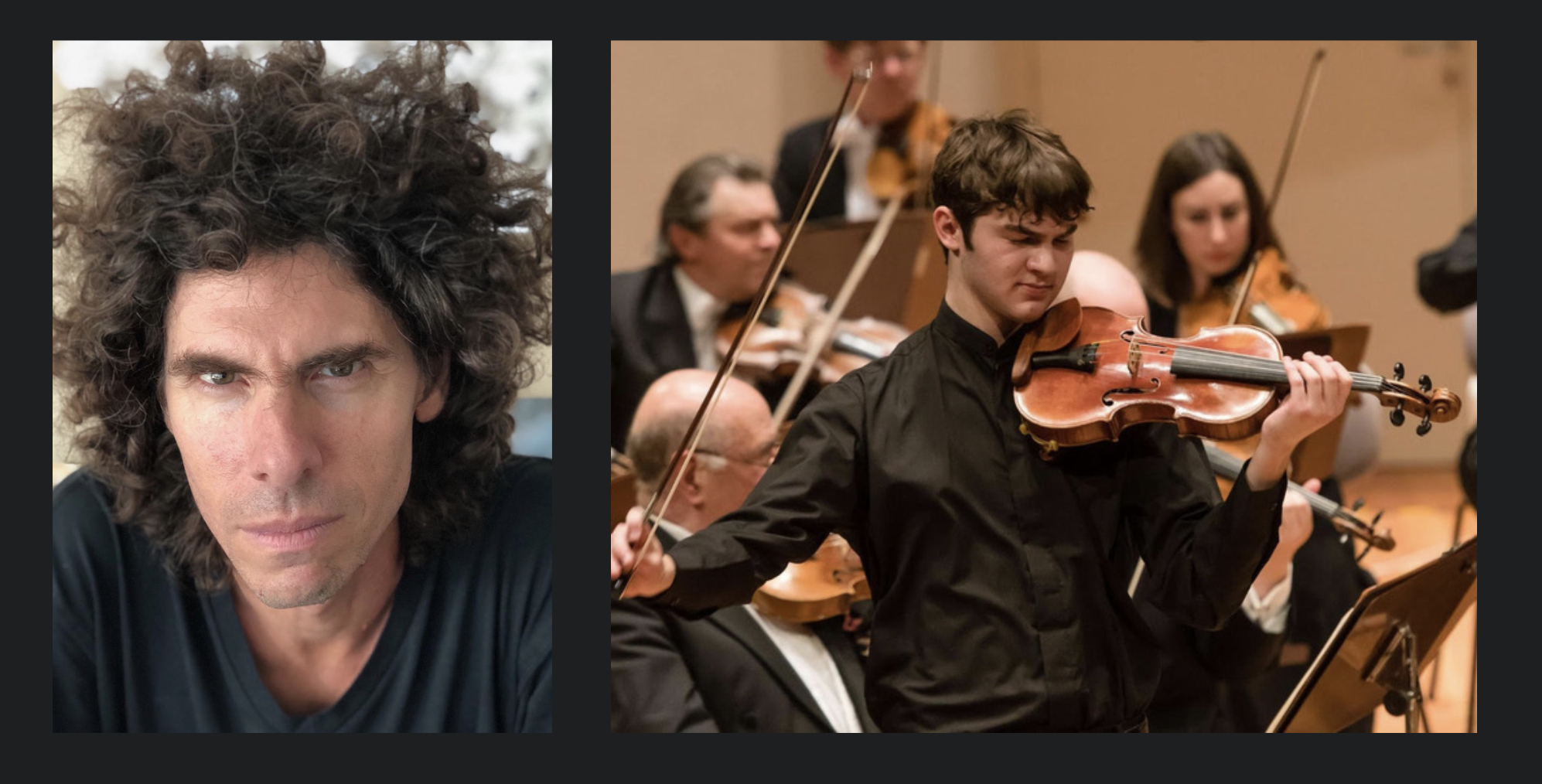 The Museum of Russian Art presents Julian Gargiulo in Concert: Featuring Special Guest, Nathan Meltzer.
Steinway Artist Julian Gargiulo aka PIANIST WITH THE HAIR returns to The Museum of Russian Art for a 3rd year, with an all-new program of classical favorites and original compositions.  This year will also feature guest violinist Nathan Meltzer performing Julian’s Violin Sonata on the famous Totenberg Stradivarius.

You’ll be treated to an intimate concert setting in the Main Gallery of the Museum. Concert seating is reserved with a spacious approach. Only 75 tickets available.

All guests and staff will be required to wear masks inside the venue. This follows the Centers for Disease Control and Prevention’s recent recommendation that everyone should wear a mask indoors regardless of vaccination status. 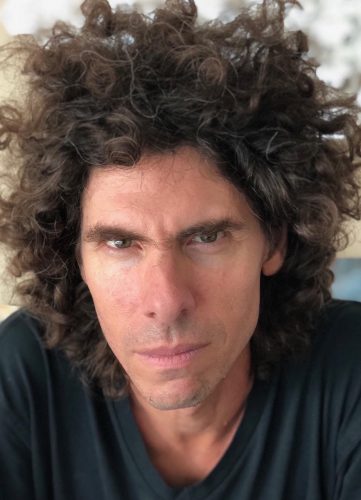 Julian Gargiulo, commonly referred to as “Pianist with the Hair” because of his distinctive look, is a pianist, composer, and Steinway Artist.  He performs regularly in venues such as Carnegie Hall, United Nations, Moscow Conservatory Hall, Symphony Stage in Singapore, and Seymour Theatre in Sydney, and has been featured on Radio and TV stations in North America, Europe, and Asia.
“Expect to revise any preconceived notions you have about classical music concerts.” (Huffington Post)
Julian’s concerts are always an interactive experience.
“He’s the only classical musician I know who could truly be regarded as a rock star as well.” (The Courier Mail)
A classically trained pianist, Julian captivates his audience not only with his technical precision but with his Jerry Seindfeld-ish wit as well. Julian invites his audience to abandon all preconceived notions about classical concerts.
“Saturday Night Live meets Carnegie Hall” (Huffington Post)
On stage he presents a program which includes classical standards, Tango transcriptions, as well as his own compositions. In between pieces he engages the audience by sharing his personal stories, anecdotes from the lives of composers, and his home remedies for jet-lag.
“Julian builds a rapport with his listeners…a formula that works.” (TimeOut Singapore)
In 2015 Julian presented the first edition of Getting to Carnegie, an International Music Competition which features musicians from all around the world for a chance to share the stage at Carnegie Hall.  An award-winning documentary based on the Competition will be released later this year.
“He was in town last night…he’s just brilliant….there are not enough words to describe the genius behind him….because when he sits down and plays you are watching a Beethoven or Chopin …years from now your grandkids and great-grandkids will be talking about Julian.  He’s just magnificent.” (ABC TV)
This year Julian and his wife Elektra started a New Music Series called One Classical Minute described as “High Culture in Low Doses” for everything you never wanted to know about classical music, and never bothered to ask.
Julian splits his time between New York and Paris, when airplanes are flying, that is.
More info at: www.pianistwiththehair.com 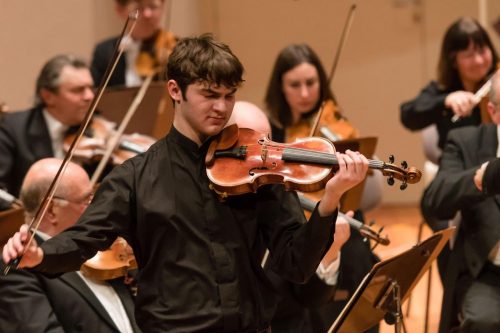 Recipient of the 2020 Salon de Virtuosi Career Grant, and youngest ever to win the Windsor Festival International String Competition as well as the 2018 Getting to Carnegie, Nathan Meltzer has been a soloist with the Orchestre national d’Île-de-France, the Philharmonia Orchestra, the Royal Northern Sinfonia, and the Aalborg, Berlin, Concepción, Evansville, Indianapolis, Medellín, and Pittsburgh orchestras, among others, performing in Argentina, Austria, Brazil, Canada, Chile, Colombia, Denmark, France, Germany, Israel, Italy, Poland, Switzerland, the UK, and across the US.
“wonderful playing, supremely polished, … a stunning album” (Gramophone Magazine, Editor’s Choice)
As a recitalist and chamber musician, Nathan has performed at ChamberFest Cleveland, Giardini La Mortella, the Heidelberger Frühling, the Krzyżowa Festival, the Moritzburg Festival, the Musical de l’Orne, the Perlman Chamber Workshop, and the Verbier Festival Academy. He has been a concert artist with Omega Ensemble since 2016.
Nathan’s 2020-21 season includes the release of his debut CD with Rohan De Silva, appearances with the Adelphi, Hull Philharmonic, and Charlotte Symphony orchestras, and the launch of Opus Illuminate, an online concert series dedicated to the works of composers from underrepresented communities.
Nathan studies with Itzhak Perlman and Li Lin at Juilliard. He performs on the “Ames, Totenberg” Antonio Stradivari violin, Cremona 1734, generously on long-term loan from Rare Violins In Consortium, Artists and Benefactors Collaborative.
More info at: nathanmeltzer.com
+ Google Calendar+ Add to iCalendar