Journeys through the Russian Empire: A Virtual Discussion with Author William Brumfield 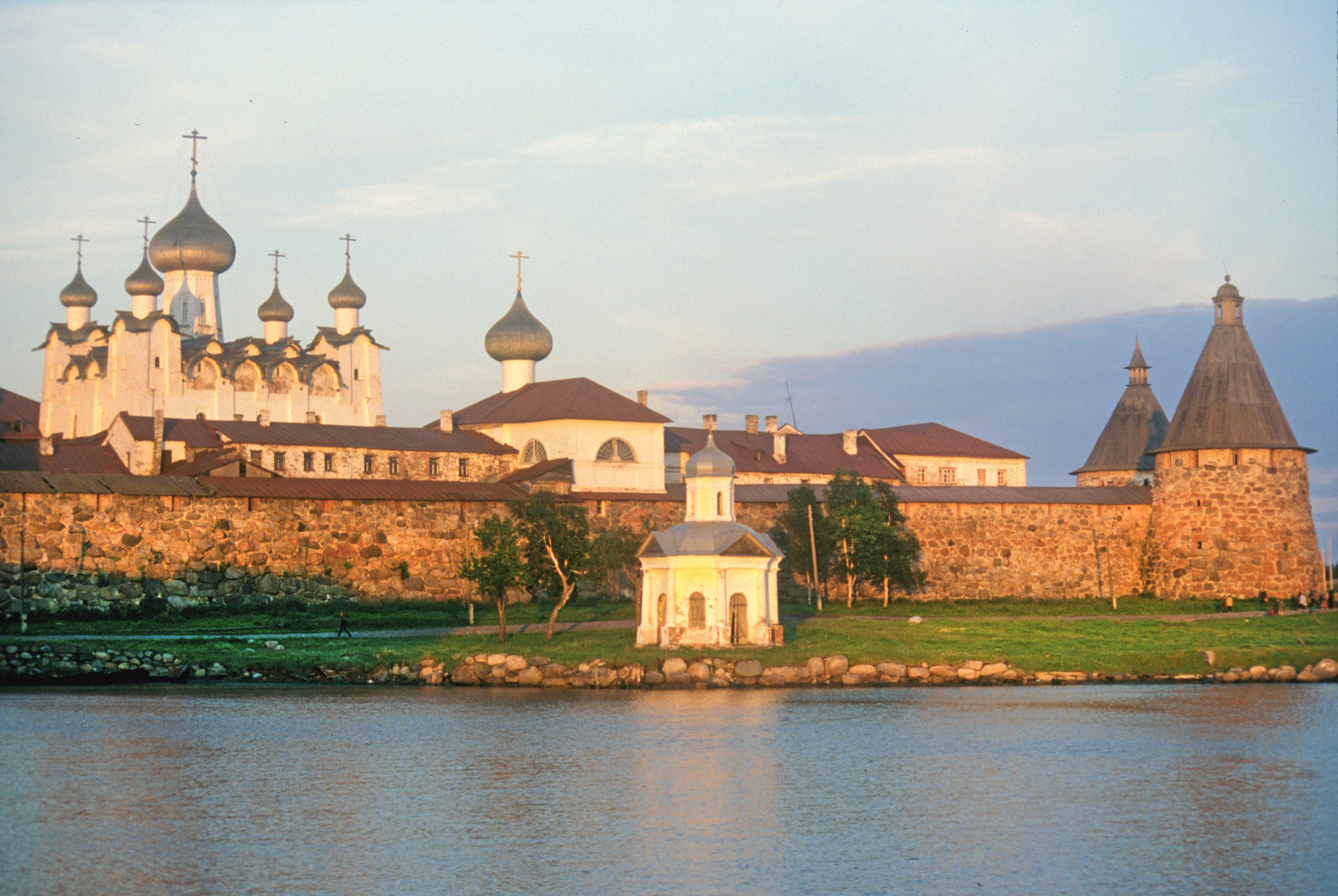 The Museum of Russian Art invites you to join us (virtually via Zoom) for a conversation with William Brumfield, author of Journeys through the Russian Empire: The Photographic Legacy of Sergey Prokudin-Gorsky (published by Duke University Press).

At the turn of the twentieth century, the photographer Sergey Prokudin-Gorsky undertook a quest to document an empire that was undergoing rapid change due to industrialization and the building of railroads. Between 1903 and 1916 Prokudin-Gorsky, who developed a pioneering method of capturing color images on glass plates, scoured the Russian Empire with the patronage of Nicholas II. Intrepidly carrying his cumbersome and awkward camera from the western borderlands over the Volga River to Siberia and central Asia, he created a singular record of Imperial Russia.

William Craft Brumfield—photographer, scholar, and the leading authority on Russian architecture in the West—began working with Prokudin-Gorsky’s photographs in 1985. He curated the first public exhibition of them in the United States and has annotated the entire collection. In Journeys through the Russian Empire, Brumfield—who has spent decades traversing Russia and photographing buildings and landscapes in their various stages of disintegration or restoration—juxtaposes Prokudin-Gorsky’s images against those he took of the same buildings and areas. In examining the intersections between his own photography and that of Prokudin-Gorsky, Brumfield assesses the state of preservation of Russia’s architectural heritage and calls into question the nostalgic assumptions of those who see Prokudin-Gorsky’s images as the recovery of the lost past of an idyllic, pre-Soviet Russia.

This lavishly illustrated volume—which features some 400 stunning full-color images of ancient churches and mosques, railways and monasteries, towns and remote natural landscapes—is a testament to two brilliant photographers whose work prompts and illuminates, monument by monument, questions of conservation, restoration, and cultural identity and memory.

Brumfield will be joined by Dr. Masha Zavialova, Chief Curator for The Museum of Russian Art, to delve into the themes and rich imagery presented in the book.

This program will be presented via Zoom*.  FREE.  Please register in advance.  Journeys Through the Russian Empire is available for purchase in the Museum Shop.
Please CONTACT US for remote shipping.

Upon registering for this event, you will be sent a confirmation email containing information about joining the meeting via Zoom.

*This event will be recorded and will be available for viewing after the event is concluded. 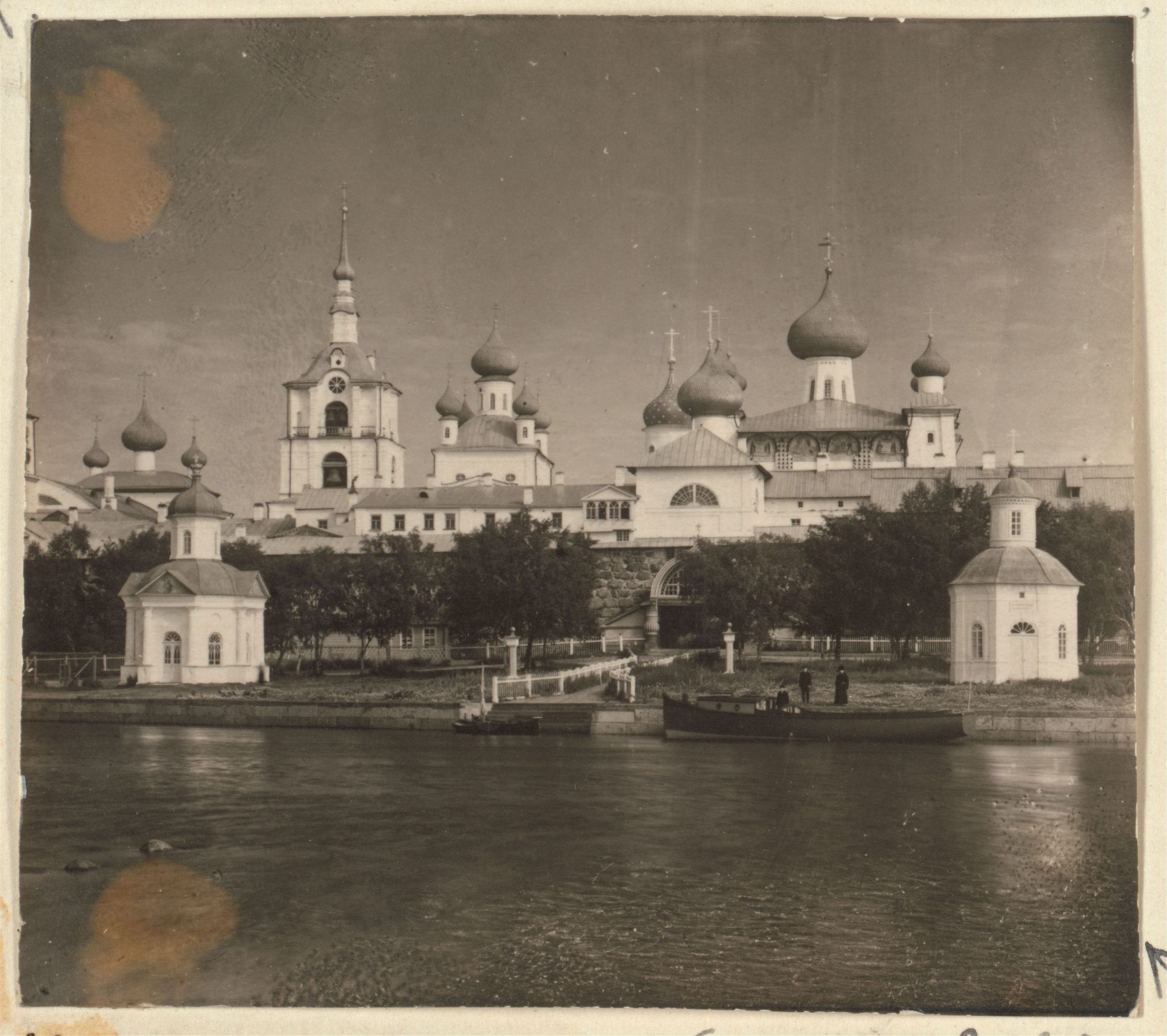 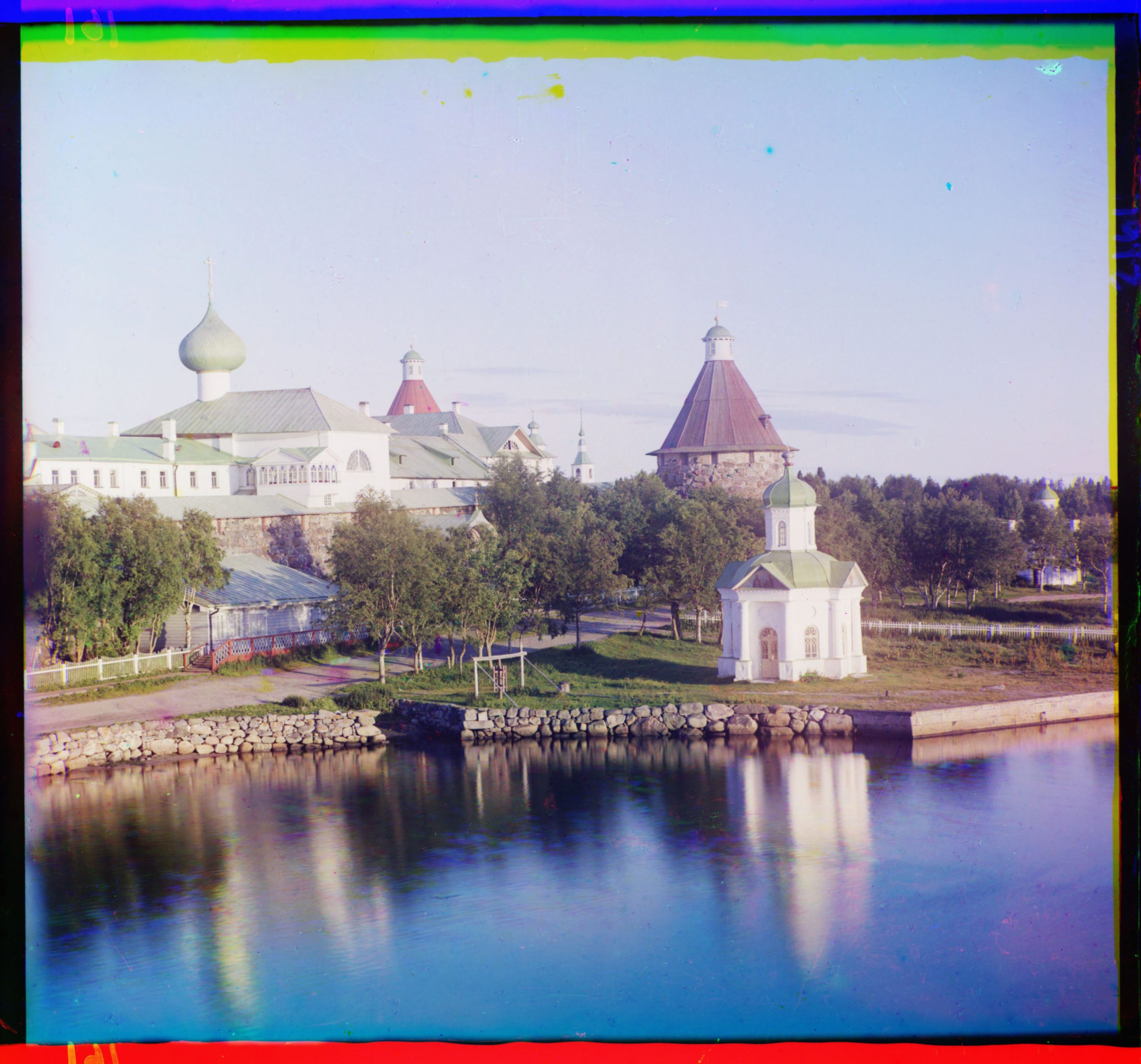 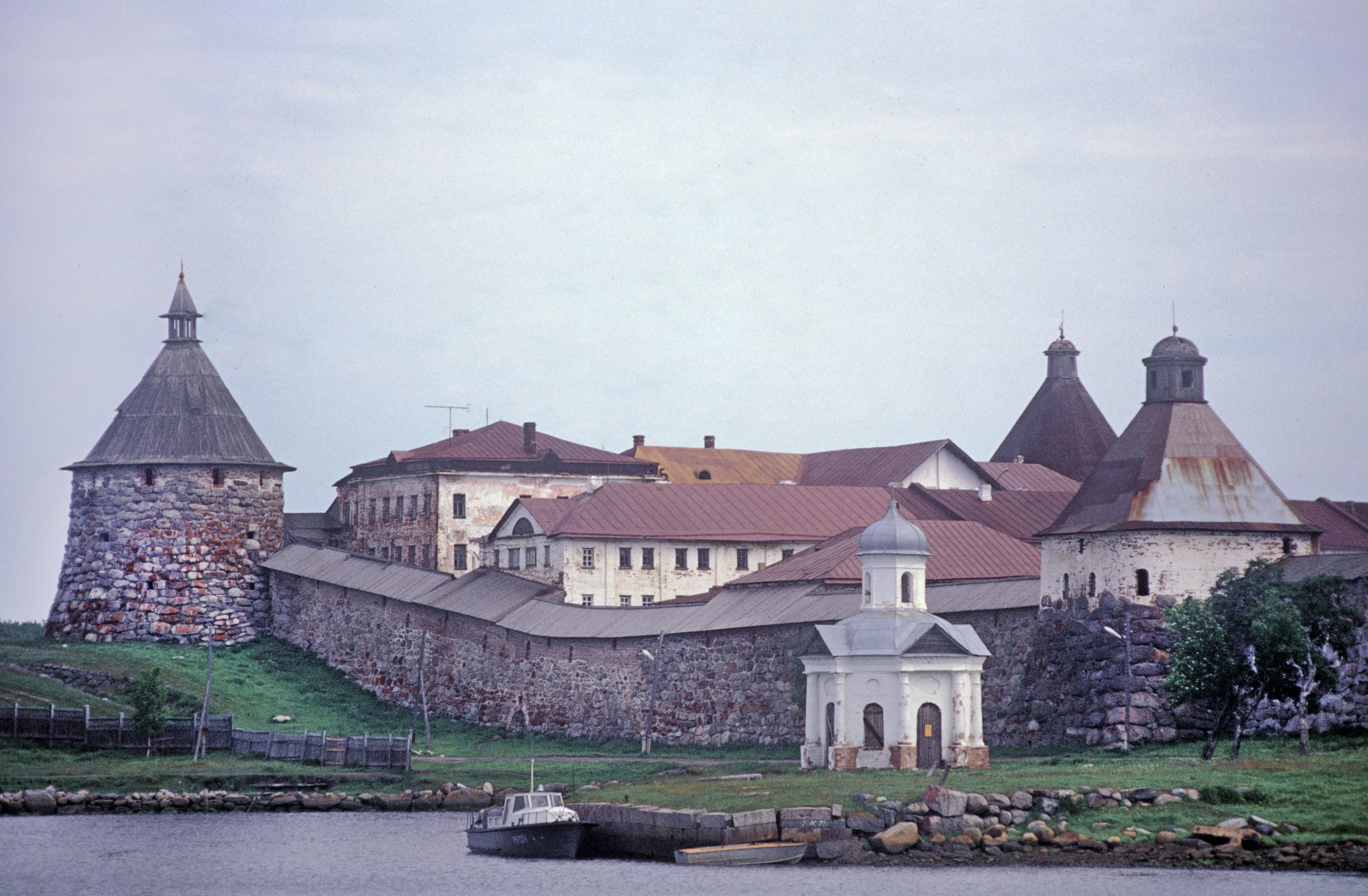 William Craft Brumfield is Professor of Slavic Studies at Tulane University. Brumfield, who began photographing Russia in 1970, is the foremost authority in the West on Russian architecture. He is the author, editor, and photographer of numerous books, including Architecture at the End of the Earth: Photographing the Russian North and Lost Russia: Photographing the Ruins of Russian Architecture, both also published by Duke University Press. Brumfield is the recipient of a John Simon Guggenheim Memorial Fellowship and was a Fellow at the National Humanities Center. In 2002 he was elected to the State Russian Academy of Architecture and Construction Sciences, and in 2006 he was elected to the Russian Academy of Fine Arts. He is also the 2014 recipient of the D. S. Likhachev Prize for Outstanding Contributions to the Preservation of the Cultural Heritage of Russia. In 2019 he was awarded the Russian State Order of Friendship medal—the highest decoration of the Russian Federation given to foreign nationals—for his study and promotion of Russia’s cultural legacy. Brumfield’s photographs of Russian architecture have been exhibited at numerous galleries and museums and are part of the Image Collections at the National Gallery of Art in Washington, DC.