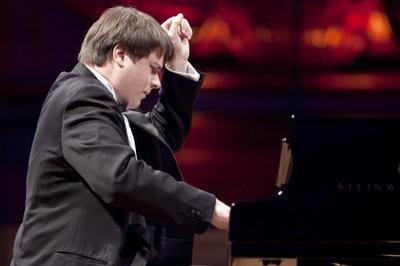 The Museum of Russian Art is honored to invite you to enjoy an evening of classical music with pianist Denis Evstuhin featuring works by Tchaikovsky, Rachmaninoff, and Liszt.  You’ll be treated to an intimate concert setting in the Main Gallery of the Museum. Concert seating is reserved with a spacious approach. Only 75 tickets available! 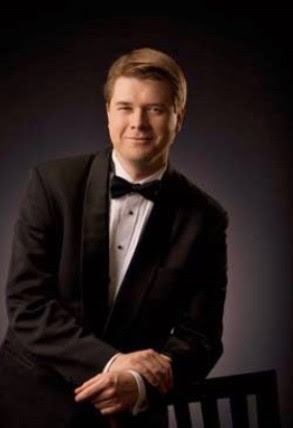