All Hallows’ Eve at the Opera 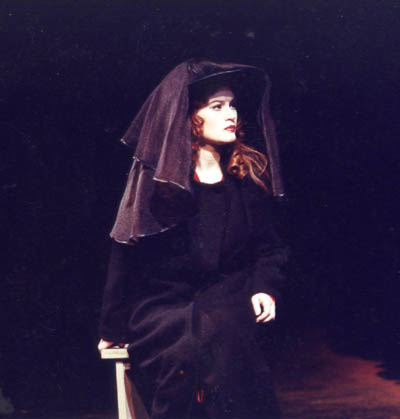 The Museum of Russian Art is honored to present, as a part of the TMORA Classical Music Series,

All Hallows’ Eve at the Opera

Enjoy a special All Hallows’ Eve concert experience at The Museum of Russian Art. Featuring internationally-renowned musicians Mlada Khudoley and Denis Evstuhin, you’ll revel in music inspired by dark legends and tales.  Enjoy works by Tchaikovsky, Mussorgsky, Shostakovich, Wagner, Verdi and more.  It will surely be a night to remember.  Join us! 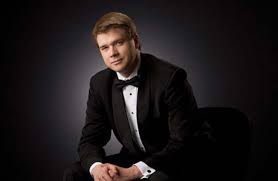 Russian pianist Denis Evstuhin has earned international acclaim for his vibrant artistry, remarkable sound quality and brilliant virtuosity by audiences and critics alike. He has appeared on stages of the world’s most prestigious venues, including Walt Disney Concert Hall in Los Angeles, the great Tchaikovsky and Rachmaninoff Halls in Moscow, the Mariinsky Theater and Philharmonic Halls in St. Petersburg and Warsaw, as well as Orchestra Hall in Minneapolis. Evstuhin appeared as a soloist with the Mariinsky Theater Orchestra, Minnesota Orchestra, San Diego Symphony, and the Sioux City Symphony.

He has also appeared on radio and television in Russia, Europe and the US.

Denis holds a B.M and M.M. from the St. Petersburg Conservatory. While in the USA, he received an M.M. and DMA degrees in Piano Performance at the University of Minnesota, where he studied with Professor Alexander Braginsky.

Thank you to our generous sponsor – Schmitt Piano 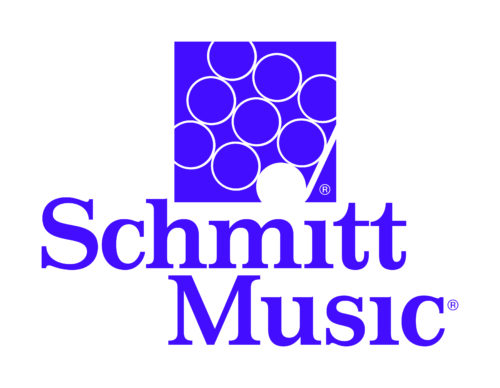