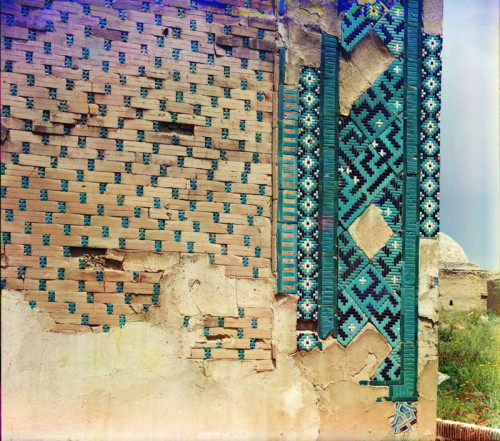 Christmas with the Tsars