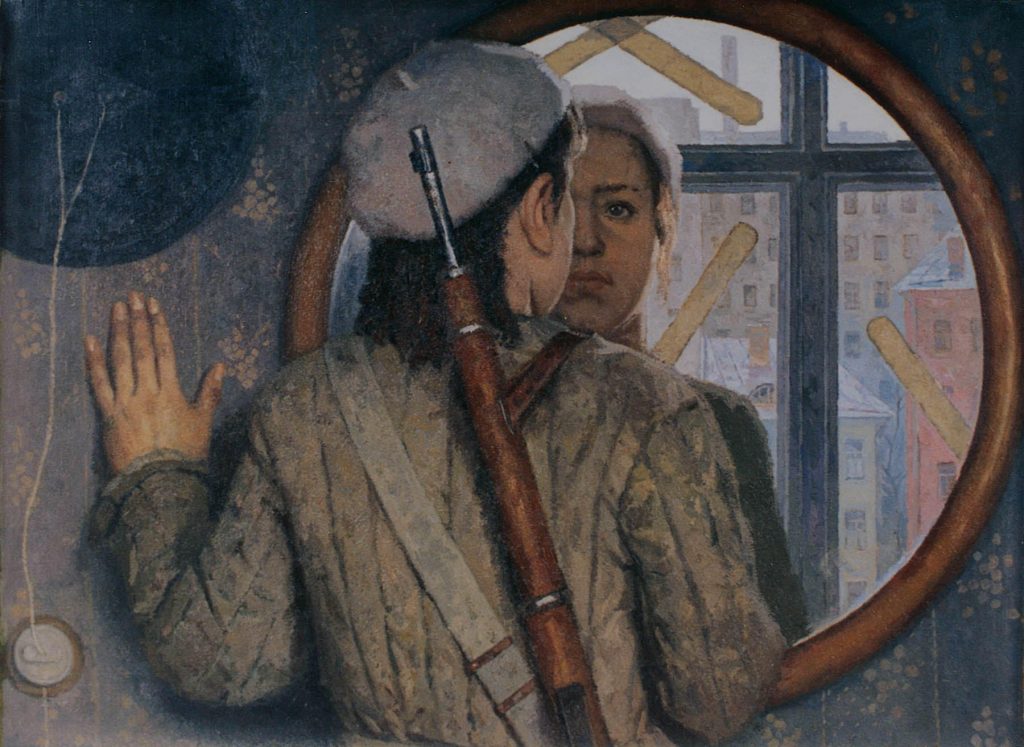 Free with the price of admission

This exhibition is included in the price of admission thanks to the generosity of our sponsors.